Fire TV Cube is a solution to two problems 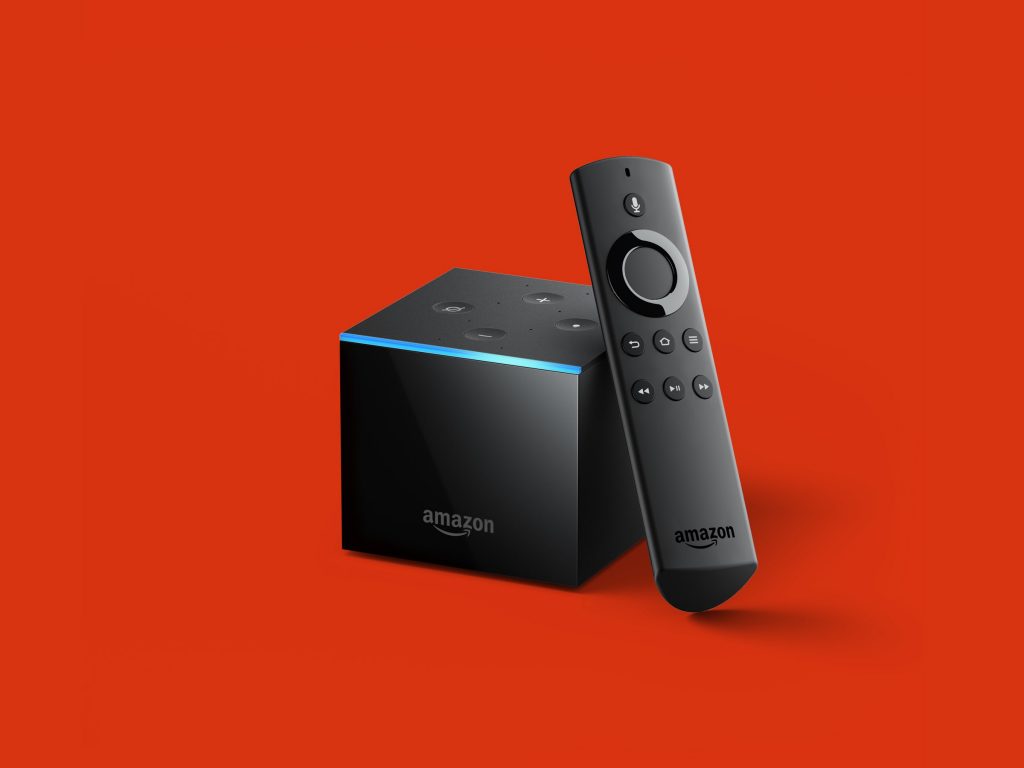 Do you have a laughing old TV that you want to use in the child’s room or in your bedroom to watch series? This is the solution and, by the way, you take Alexa on

It happened to me: my parents’ TV is fine, but it’s old. It is not a SmartTV, but they are not willing to pay what some companies ask for a new model and they do not want to get rid of a TV that works well. The solution? A Chromecast or a Fire TV Stick.

But it turns out that your parents have also heard about that Alexa woman, that you can ask her the weather, that she play you songs, that she play the radio or, well, tell you a joke. The solution? An Echo Dot.

At Amazon, an engineer or executive with some insight must have been in a similar situation or perhaps the algorithms on the web have come up with this conclusion, but the fact is that the Fire TV Cube solves these two issues at once.

In case I have not explained myself well, this cube with a somewhat sinister aspect if you do not put it in context is both an Echo Dot with Alexa and a Fire TV Stick that puts a menu on the TV so you can watch Netflix, YouTube, RTVE or Telecinco apps and another good handful of services.

I do not quite like the interface that Amazon displays on its Fire TV Stick, and although it has improved a lot over the years, I still prefer Google TV’s; but this is a minor complaint when a device to which you put an HDMI cable (you put it, because one is not included with the gadget) and it turns that TV with almost 10 years into something that you can continue using until it breaks or you get tired.

It is important to clarify that an HDMI port is essential for these devices to work. If your TV is so old that it does not have this type of port, I am afraid that it will not help you to try to buy adapters to take an image of a Fire TV Cube or similar.

The technical characteristics of the Fire TV Cube are not impressive, but they fall short of what a modern media player should be. An Nvidia Shield TV is still more powerful and capable, but Amazon’s device supports Dolby Vision, HDR10, HDR10 +, 4K content, and 5.1 surround sound.

And this not to mention that it works exactly like an Echo Dot, with its speaker to even play some music, its microphone to talk to Alexa and four buttons to control volume, mute the device or activate voice listening. It even has blue lines of LEDs to indicate that it is working.

Nothing I say about the Fire TV Cube would be very good if it were not operated with a remote. Perhaps it is what throws me back the most at this point of the basic Chromecast: you have to walk with the mobile up and down. The new Chromecast with Google TV does include a remote, thank goodness.

The controller is simple enough for less tech-savvy heads and hands to handle. Due to its size, it will often slip through the gap between the sofa cushions, but it better be small and not another hulk like the one on the TV.

And since you can ‘talk’ to ‘TV’ to put the ‘programs’, maybe sometimes you can do without it. I say sometimes because it is impossible for Alexa to find a YouTube video or work with Netflix. With Amazon Prime Video, everything is fine, and it is no accident.

In short, the Fire TV Cube is the kind of detail that every once in a while to have with parents or family members who are lagging behind in technology. For the 80 euros it costs discounted (and it often is), you give two things in one and it is the easiest way for them to see those Netflix, HBO and Amazon shows that everyone talks about. If you are a good child, you will share your account with them as well and explain to them that they can ask Alexa for songs by Sabina or Serrat.

If you want them to be fully set, you will also explain to them how big technology companies like Amazon analyze everything they do and say when they use their devices to improve their commercial offer and, basically, use our private life as a market study.

Share. Facebook Twitter Pinterest LinkedIn Tumblr WhatsApp Email
Previous ArticleWacom One: for when the iPad is too small for you
Next Article The US Army recruits an “ethical military” to control its killer robots