The discovery about the intelligence of dogs that you least expected 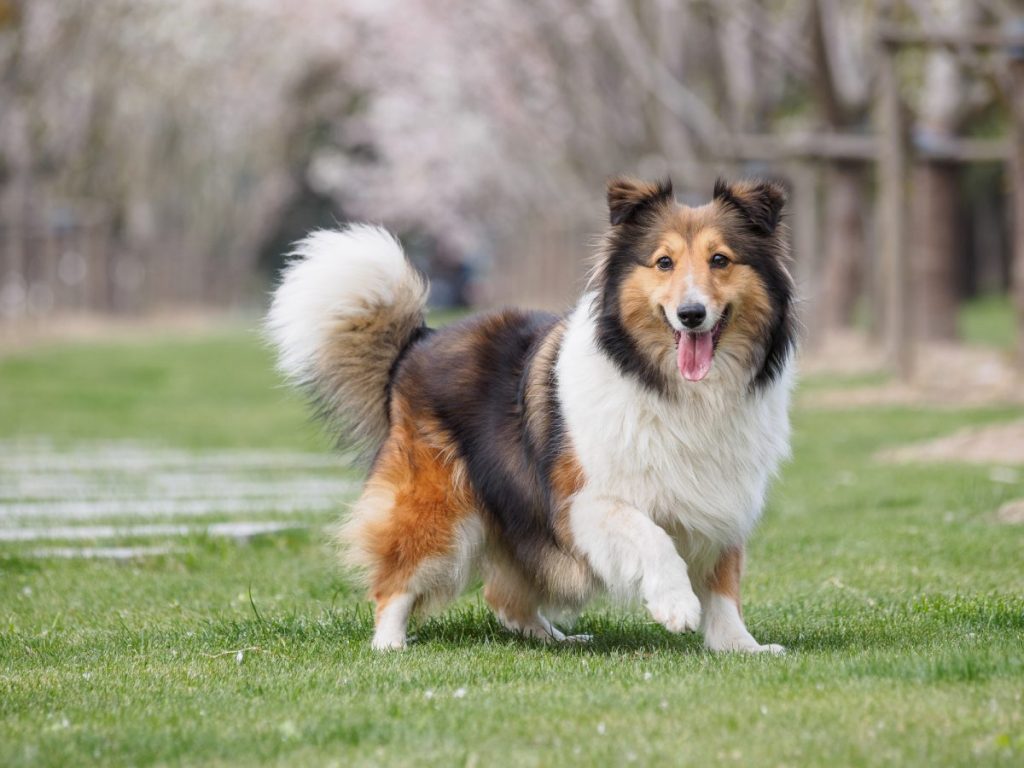 Dogs were already known to possess some complex cognitive abilities, such as empathy or social learning, but it was not entirely clear whether they had any kind of self-awareness. Now, a new study, conducted with 32 domestic dogs and published in Scientific Reports, suggests that dogs are able to recognize their own body as an obstacle, as well as to understand the consequences that it causes on their own actions.

To reach this conclusion, the researchers at the Eötvös Loránd University, in Hungary, tested their quadruped participants through a series of tasks in which their body was an obstacle, that is to say that due to their own weight they could not perform a certain homework. Pets had to pick up and hand-deliver a small toy to their owners while standing on a rug to which the toy was attached. The catch was that, to achieve this, the dogs had to leave the carpet.

They perceive their body

These data suggest that dogs are able to recognize their body as an obstacle that prevented them from fulfilling the goal of delivering the toy to its owner. Also, that the pets differentiated when it was necessary to abandon the carpet to achieve its purpose and when it was not necessary.

“Dogs could represent their own actions and their consequences in their mental model and separate it from other external stimuli. They reacted differently when these stimuli were caused by their own action ”, they indicate.

As reflected by the researchers in the study, this finding supports the idea that dogs have body awareness, which is “the ability to keep in mind information about their own body, as an explicit object, in relation to other objects in the world ”, According to the authors. In his opinion, this ability could be considered one of the fundamental pillars of self-representation.