Five lies and truths about neutering your dog 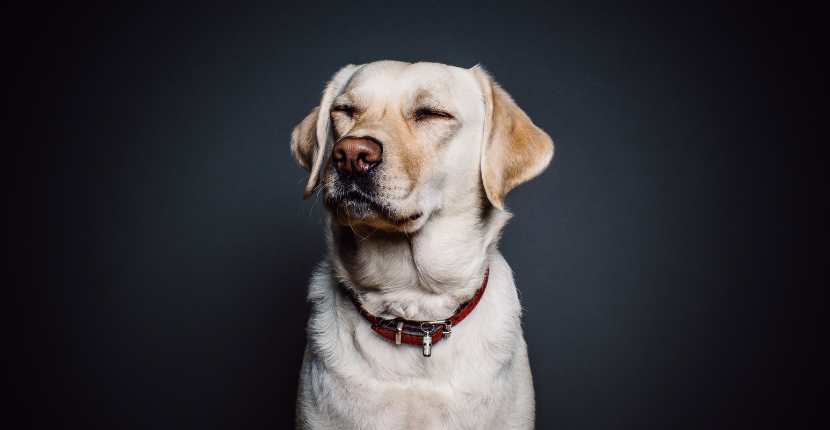 There is a lot of controversy surrounding the castration of dogs in Spain. The risks of surgery, the impact on the behavior of the animal or the feeling of mutilation are some of the effects that the owner must weigh in deciding whether to neuter it or not. From Virbac, a company dedicated to animal health, they point out some of the lies and truths that surround canine sterilization. They also remember that there are reversible options, those that allow the owner to test the effects before opting for the definitive castration.

After neutering, the behavior of some dogs can show changes TRUE

Although that does not mean that the dog will stop being the same. Sterilization will help regulate testosterone normally by interrupting the production of these sex hormones. In this way, your libido will be decreased helping to avoid behaviors such as wandering, urine marking or hypersexuality, although it does not occur in all cases.

It is also known that the character in dominant and aggressive females can even worsen after this surgical intervention, but the dog will not stop being cheerful, playful or affectionate because we chaste it.

Opting for reversible solutions that work through subcutaneous implants can help us see how you will react to sterilization. This will give us the option to reverse it if we are not happy with the results or to maintain it or make it definitive by surgery.

You just have to sterilize the females LIE

For females, the main objective of castration is often to avoid unwanted litters and the prevention of possible diseases related to the reproductive system, but it is wrong to think that spaying females is enough. For birth control, the ideal is to be responsible for our pet and avoid possible risks. However, for those who want extra peace of mind, it is advisable to sterilize both females and males.

Often, owners tend to take an anthropomorphic view of their dogs in terms of neutering (associated with amputation of the testicles). Our male dogs will not lose their “masculinity” due to the fact of sterilizing them, we will simply help reduce the stimulus of reproduction before a female in heat, as well as unwanted behaviors.

Although it is true that any type of surgical intervention can pose a risk to health, surgical castration is a relatively simple technique and should not lead to major problems. It will be the veterinarian who will say, depending on the general health of the animal, whether or not it is a good candidate to undergo this type of surgery.

Even so, if the dog presents a specific risk or if, simply, you are one of those who scare you with operations and you want to avoid at all costs that the animal goes through one, as we pointed out there are many alternatives and reversible medical sterilization is one of them .

After neutering, some pets can gain weight TRUE

The fact of being sterilized causes a decrease in the animal’s metabolism, a greater sedentary lifestyle and, therefore, a greater tendency to gain weight. There are some breeds more predisposed than others to gain weight after castration. For its prevention, it is vitally important to offer an adapted diet with a limited fat intake and an increase in fiber content.