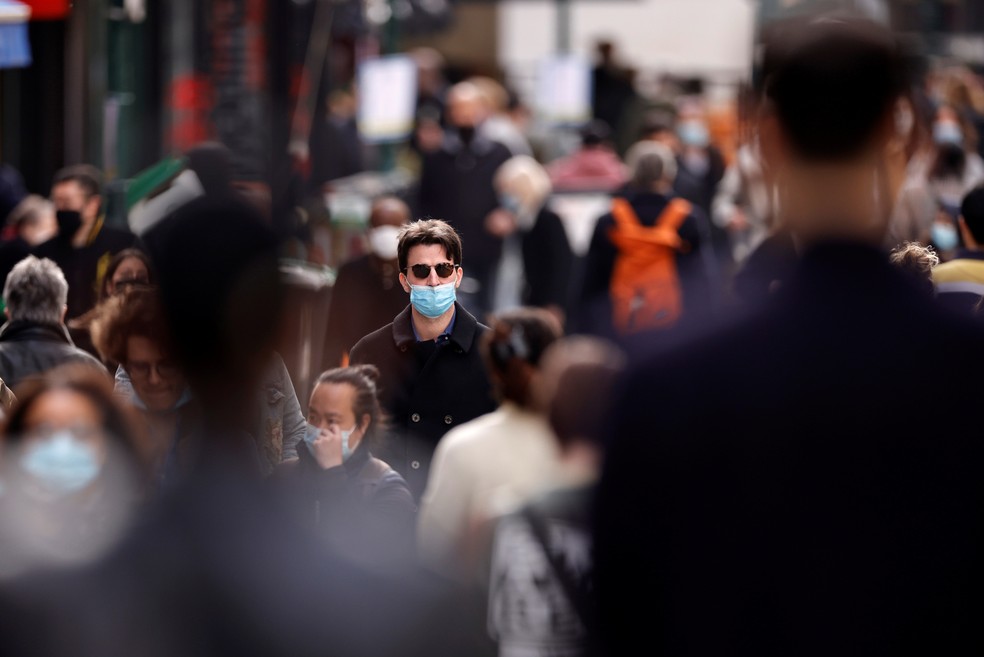 File with information of about half a million people had been circulating on the internet for several days.

The Paris Public Prosecutor’s Office announced on Thursday (25) that it had opened a judicial investigation after a major leak of medical data from about 500,000 people in France.

The section on combating cyber crimes seeks those responsible for the disclosure of names, addresses, telephone numbers, e-mails and registration with social security (a type of CPF).

ALSO READ: Megavazamento – ask questions and learn how to protect your data
In some cases, there is more private information about the health status of patients, such as blood group, pregnancy, pharmacological treatments and pre-existing diseases.

The data would come from about thirty medical biology laboratories, located mainly in northwest France, reported the newspaper “Libération”.

According to the publication, they correspond to samples taken between 2015 and October 2020 – a period when laboratories used a flawed security system.

France has recently been the target of several hacker attacks. On February 8 and 15, two hospitals in the country were paralyzed after two cyber invasions.

“There were 27 cyber attacks on hospitals in 2020 and since the beginning of 2021, it is one attack per week,” said Secretary of State for Digital Affairs, Cédric O, last week.

Share. Facebook Twitter Pinterest LinkedIn Tumblr WhatsApp Email
Previous ArticleDo you receive very long audios on WhatsApp? There is a trick to play them faster
Next Article Model says children were expelled from school after complaints from parents of students about their profile on Only Fans