Notice: Function add_theme_support( 'html5' ) was called incorrectly. You need to pass an array of types. Please see Debugging in WordPress for more information. (This message was added in version 3.6.1.) in /home/dunn/domains/dunndirectstudio.com/public_html/wp-includes/functions.php on line 5831
 Realme 8 Pro: a 108 megapixel camera for less than 300 euros - The Dunn Direct Studio
Facebook Twitter Instagram
Facebook Twitter Instagram Vimeo 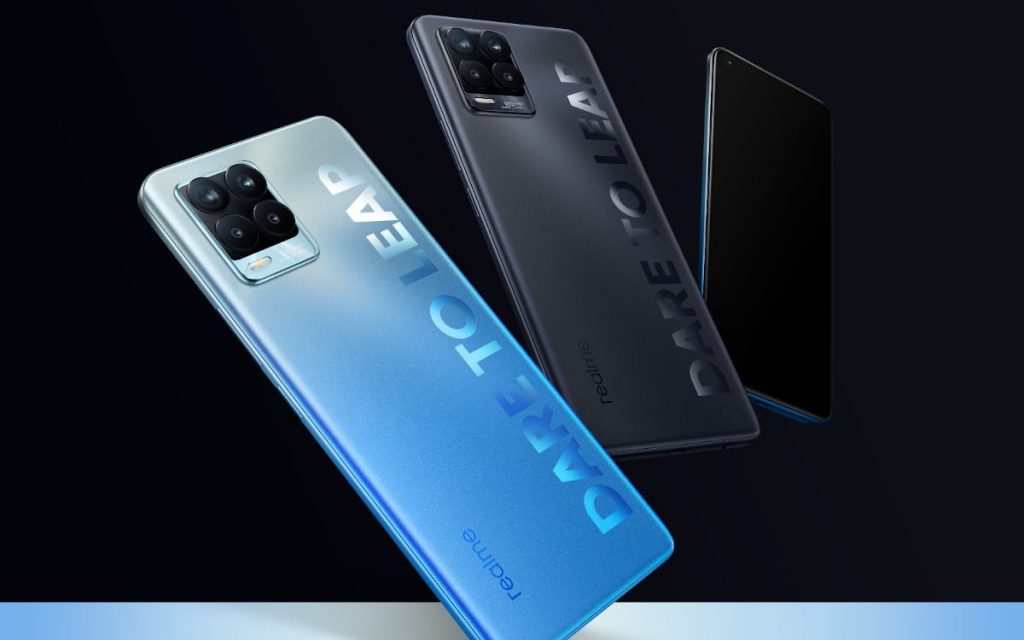 Realme has presented its new mid-range phone, the Realme 8 Pro, a device with four cameras, a 60hz AMOLED screen with a touch sampling of up to 180hz, a large battery (4,500mAh) with a fast charge of 50 watts and , most importantly, a price below 300 euros.

It will be available starting March 30 with a limited time offer. If you reserve today, it can be purchased for 279 euros in its version with 8GB of RAM and 128GB of internal storage or for 259 euros in the 6GB / 128GB version. Its official price without offer is 299 euros and 279 euros, respectively. The only difference between the two models, apart from the price, are those 2GB of RAM.

The great advance of this mobile is in its main camera, which is 108 megapixels and has a great improvement in low light photography. To this, we must add another three lenses, one with a three-fold zoom, another monochrome and an ultra-wide angle. They have also included improvements to the software, making it possible to take photos with diorama / miniature effects (tilt-shift) and also capture the starry sky even in slow motion.

Its screen is the second most prominent component, with an AMOLED panel, which works at 60hz (but its touch technology works at up to 180hz) and a size of 6.4 inches.

Finally, its processor is a Snapdragon 720G, so it is not a phone with 5G capabilities, but it has enough power to play Fortnite on the mobile without it suffering too much.

AND ALSO WATCH AND HEADPHONES

Along with its new phone, Realme has launched two new devices, a smartwatch and a bluetooth headset: the Realme Watch S Pro for 130 euros and the Realme Buds Air 2 for 50 euros (launch price: 40 euros).

The Watch S Pro is a modest smartwatch and is far from the Apple Watch in both high-end materials and design, but that does not mean that it can perform most of the tasks of these more expensive accessories.

It has a 4.6 cm AMOLED screen with Always-On function, GPS, water resistance up to 50 meters for half an hour and even functions to mediate swimming. It also measures heart rate and tracks a multitude of sports.

As for the Realme Buds Air 2, these bluetooth headphones have active noise insulation, an autonomy of up to 25 hours, resistance to water and dust and can be automatically connected with Android phones using the Google Fast Pair standard.