The fans “are incredible”, but when they get upset they “go out of line” 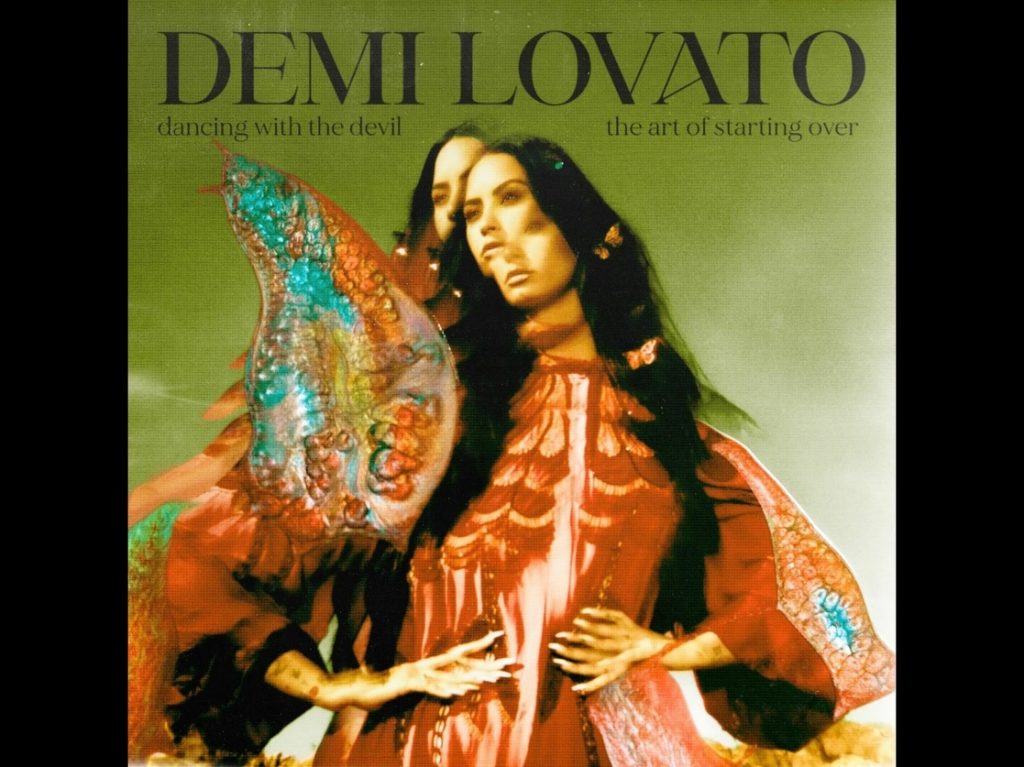 Mexico City. In the third episode of Demi Lovato’s new YouTube documentary Dancing with the Devil, the singer briefly addresses the culture of toxic fan armies. The pop star, with more than 55 million followers on Twitter, addresses that night in 2018 when she had a near-fatal overdose, and how dancer, choreographer and creative director Dani Vitale, who was with her, was accused by her followers of be a “bad influence”.

Vitale, interviewed in the documentary, seems very nervous when reliving the aftermath of what happened with her friend. She recounts how she received “four to five thousand” messages the next day, “telling me to die and commit suicide.”

“It was horrible to see what happened to Dani after people thought that she had to do with what happened that night,” says Lovato in defense of her friend. “My fans are incredible. They are very passionate, but sometimes they go overboard. Although they want the best for me, they don’t always have all the information. “

Last year, a critic on Pitchfork gave a mostly positive review of Taylor Swift’s album Folklore. A group among the singer’s followers charged the writer. She sent him threatening messages with photographs of her home, assuring him that they knew where she lived.

In 2019, fans of Ariana Grande went after journalist Roslyn Talusan, who spoke in defense of her union, when the singer posted a thread of tweets calling critics “so lost”, “dissatisfied” and “nonsensical.” . Even after she exchanged messages with the singer, who apologized for the behavior of her followers, she did not ask them to give up. “They are upset and passionate,” said the singer-songwriter.

Roisin O’Connor, a music journalist for The Independent, has also personally dealt with a number of attacks, including rape and death threats from Eminem fans, after she criticized the rapper for using homophobic slurs in one of their songs. She has also been bombarded by Swift fans for rating the album Folklore four stars out of five. The complaint was based on the fact that the rating would lower the average on the Metracritic page.

However, there have also been times when celebrities seem to invite her followers to make claims. In 2019, Taylor Swift asked fans of hers to contact manager Scooter Braun “to let him know how they felt” about her attempts to prevent her from performing her old hits on television. This prompted some to harass the businessman, posting what appeared to be private information from her Twitter account.

In 2019, singer Lizzo of Truth Hurts had to apologize for posting that a delivery girl had stolen her food order. “I apologize for targeting that girl. I understand that I have many followers of her and there were many variables that could put her in danger. I will be more responsible when using social networks; I will leave my pettiness and pride at the door, ”she recoiled later.

There is also the case of Lana Del Rey, who disagreed about an in-depth essay about her album Norman Fucking Rockwell! written by critic Ann Powers. Angry about some key phrases that referred to the lyrics as “unfinished” and that described the singer’s “character” as being “a bad girl who has been done bad things.”

Del Rey responded on Twitter, tagging Powers: “I don’t relate to any of the observations you made about the music. There is nothing unfinished in me. I never had a character. I never needed it. I will never do it”. Her followers, unfortunately, took those words as an incentive to start a series of verbal attacks against the critic, who, unlike the singer, does not have a team to protect her from her abuse.

Powers, for his part, told the Los Angeles Times: “It is the responsibility of a critic to be considerate and honest with itself when reacting to the work of an artist, although, in turn, it has the right to disagree with that answer. . I respect Lana Del Rey and hope that her music continues to receive the passionate appreciation that she has enjoyed for years. “Of course, armies of followers have sometimes managed to inspire incredible change. There is the case of the #FreeBritney movement that has managed to get US legislators to revisit the guardianship law, or even when K-pop fans used TikTok to sabotage a Donald Trump rally.

More often, however, fans, especially when indirectly motivated, can set off huge waves of hate online and put whoever they see as a threat in real danger.

Share. Facebook Twitter Pinterest LinkedIn Tumblr WhatsApp Email
Previous ArticleGoogle tests its new technology to record user data and advertise them
Next Article They identify a gene that would make it easier for plants to withstand global warming