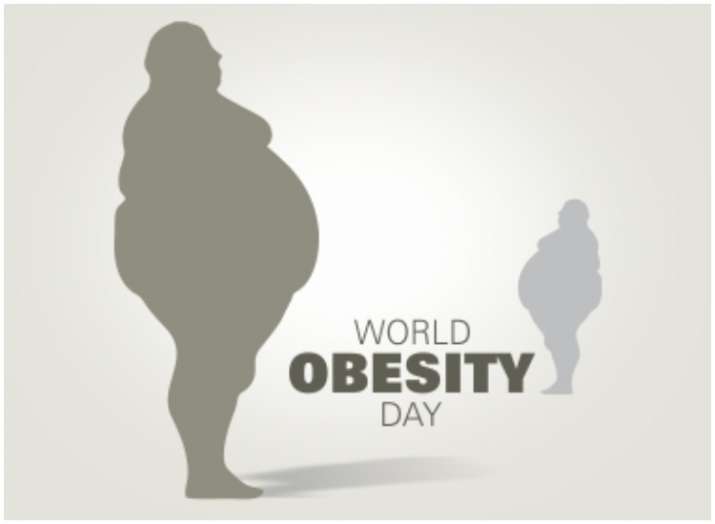 People with severe obesity live an average of ten years less than the healthy population, according to experts cited by the Spanish Society of Endocrinology and Nutrition (SEEN) who, on World Obesity Day, demand effective plans against this chronic disease.

This is because this disease is a risk factor for type 2 diabetes, cardiovascular disease and some types of cancer (mainly breast, colon, uterus, head and neck, and prostate), ranking as the fifth cause of mortality in everyone, something that takes center stage today, World Obesity Day.

The prevalence of obesity has tripled in most European countries since the 1980s, according to data from the World Health Organization.

Specifically, between 30-70% of adults in the European Union (EU) are overweight and between 10-30% are obese, and it is predicted that by 2030 more than half of the European population will be obese.

In Spain, it is estimated that 25% of the adult population is overweight or obese; while the rate in minors stands at more than 30%.

And the trend is increasing, as it is expected that, by 2030, around 27 million adults in our country will develop weight problems, according to data from the Spanish Diabetes Federation (FEDE).

What is required of the agents involved?

The SEEN joins the motto “Tackling obesity together in Europe”, promoted by the European Association for the Study of Obesity (EASO) that takes center stage on this World Obesity Day.

Despite this situation, specialists regret that, in general, the policies put in place to address this public health problem are “scarce and ineffective.”

For this reason, the SEEN stands with EASO in considering that the strategies are only effective if they involve all the actors involved and if they recognize obesity as a treatable chronic disease.

According to Dr. Nuria Vilarrasa, coordinator of the Obesity Group of the SEEN, “the causes of obesity range from genetic diseases and endocrine conditions, to environmental factors such as stress, diet and sedentary lifestyle. It is crucial that the EU authorities recognize that obesity is a complex and multifactorial chronic disease, many beyond the control of an individual ”.

On the occasion of World Obesity Day, SEEN and EASO send messages to all the agents committed to tackling this pandemic:

They demand that all EU states have solid strategies against obesity, with well-defined deadlines and resources

Greater recognition of obesity as a disease is needed so that it is no longer considered a consequence of an acquired lifestyle and becomes a pathology with the obligation to treat it as such.

Strategies that include education, the promotion of healthy lifestyles and adequate legislation are essential to establish conditions that favor a healthy, balanced and sustainable consumption among the population.

That they consider obesity as a disease and not a lifestyle and not stop treating associated pathologies such as chronic diseases, type 2 diabetes, cardiovascular disease or cancer.

They warn that the lack of training of doctors and other health professionals is often a significant barrier to the treatment of obesity ”.

Reducing stigma and discrimination improves recovery rates because, with the right support, people with obesity can make real progress. “

They ask to treat obesity in combination with prevention programs.