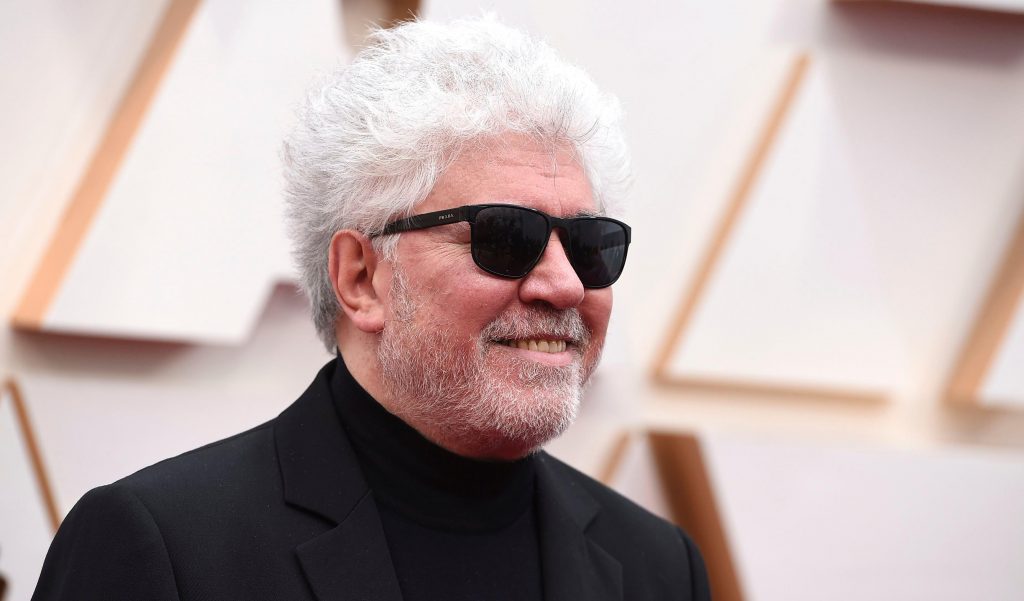 Of interest to Spain, the La Mancha director Pedro Almodóvar, winner of two statuettes for ‘All about my mother’ (1999) and ‘Talk to her’ (2003), continues in the short list to win an Oscar for Best Fiction Short Film together to nine other jobs.

He will do it with ‘The Human Voice’, starring Tilda Swinton, a 30-minute adaptation of the original play by Jean Cocteau that tells the story of a desperate woman who awaits the call of her lover who has just left her.

With his first work shot in English, the manchego could return to the red carpet of the most prestigious film awards for the second consecutive year, after attending this 2020 with ‘Pain and Glory’ as Best International Film, an award that he finally did not win.

The negative note has been the elimination in the race for the statuette of the bet of Spain as Best International Film after not passing the cut ‘La tinchera infinita’, by Aitor Arregi, Jon Garaño, Jose Mari Goenaga.

The film starring Antonio de la Torre and Belén Cuesta prevailed over the other two shortlisted to represent Spain at the Oscars: ‘El hoyo’, by Galder Gaztelu-Urrutia; and ‘O Que Arde’, by Oliver Laxe.

In this modality, ten works have been preselected, several of them in Spanish, such as the Mexican ‘I’m not here’, the Chilean ‘El agent mole’ and the Guatemalan ‘La Llorona’.