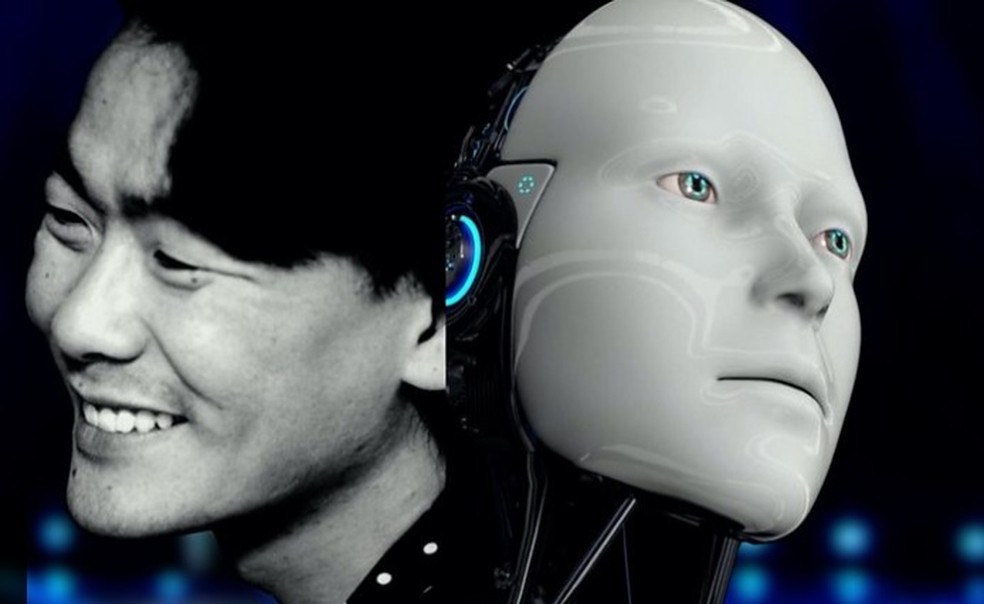 Controversial use of technology appeared on South Korea’s TV show.

Kim Kwang-seok was a famous singer in South Korea when he died in 1996.

But recently he has been listening to a song he has never recorded on a country TV show. How was that possible?

The answer lies in artificial intelligence (AI) software that has been trained to learn Kim’s voice.

First, the program learned 20 of the artist’s songs, in addition to capturing the way he spoke. Afterwards, he trained his voice on more than 700 songs.

“We were very surprised to hear that AI sings better after warming up,” says Kim Min-Ji, producer of the TV show.
According to those responsible for the technology, the singer’s family was informed, and reacted well to the initiative.

But there are those who don’t like the idea. Im Uk-jin, a resident of the capital Seoul, said he was concerned.

“There is a set of skills and habits that only a human being can have. If AI can mimic all of that, the world will be dominated by AI, not human beings,” he said.