WhatsApp asks endorsement for Central Bank to be ‘payment initiator’ 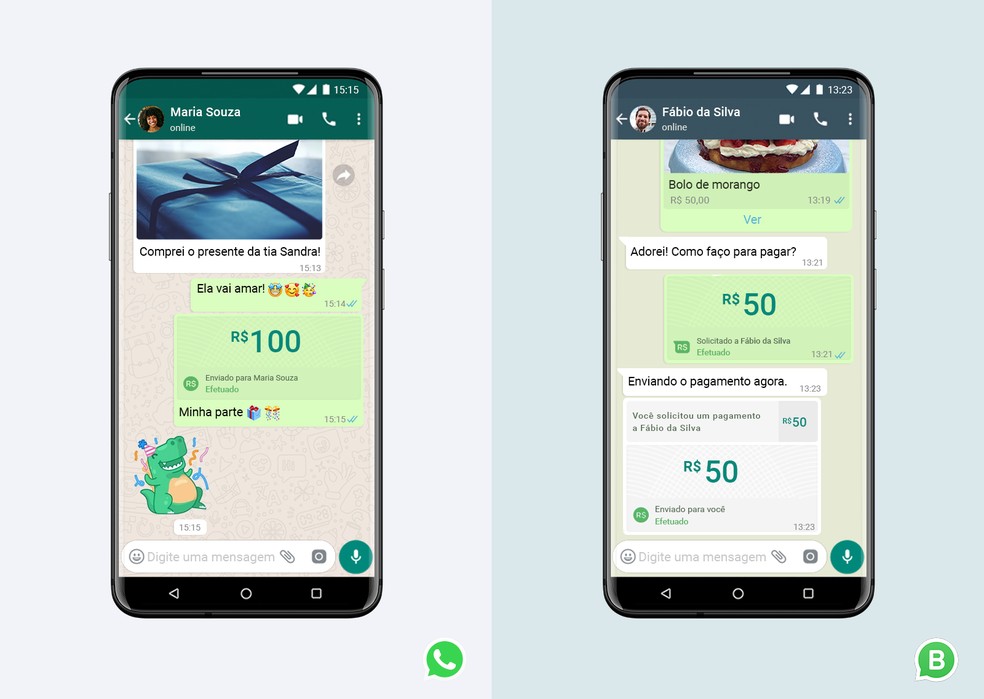 If approved, the application may offer sending and receiving money that was barred in 2020.

WhatsApp said it was talking to the Central Bank to be approved as a “payment initiator” to enable its financial transaction system in the app. This model of institution is new, announced by the BC in October 2020.

“WhatsApp is regularly talking to the Central Bank to get approval as a payment initiator for transfers between people. It has also been working to restore payments on WhatsApp to everyone in Brazil as soon as possible,” the company said in a statement to G1 in this statement. Monday (15).

Sending and receiving money via WhatsApp was announced last June, with Brazil being one of the first countries to test the option.

A few days after the announcement, however, the Central Bank and Cade blocked functionality, stating that they needed to assess competitive risks and ensure the proper functioning of the Brazilian Payment System (SPB).

In services indicated as “payment initiators”, the consumer gives an order for the institution where he is an account holder to make the payment directly to the storekeeper, without the need to access the application, with a charge on his deposit or payment account. That is, intermediaries, such as credit cards, are eliminated.

An example given by the BC is that of ordering food by application. In a traditional operation, the customer would have to pay for the app itself or use the card when receiving the order.

With the new modality, the application can connect the consumer to a single payment transaction initiator and he can ask the financial institution to transfer the resource directly to the restaurant account.

On that occasion, in November 2020, the Central Bank defended that the new institution allowed the expansion of the scope of open banking and informed that, due to the low risk associated with the payment initiation activity, the institution that provides services exclusively in this modality will have a process of authorization for proper and faster operation.