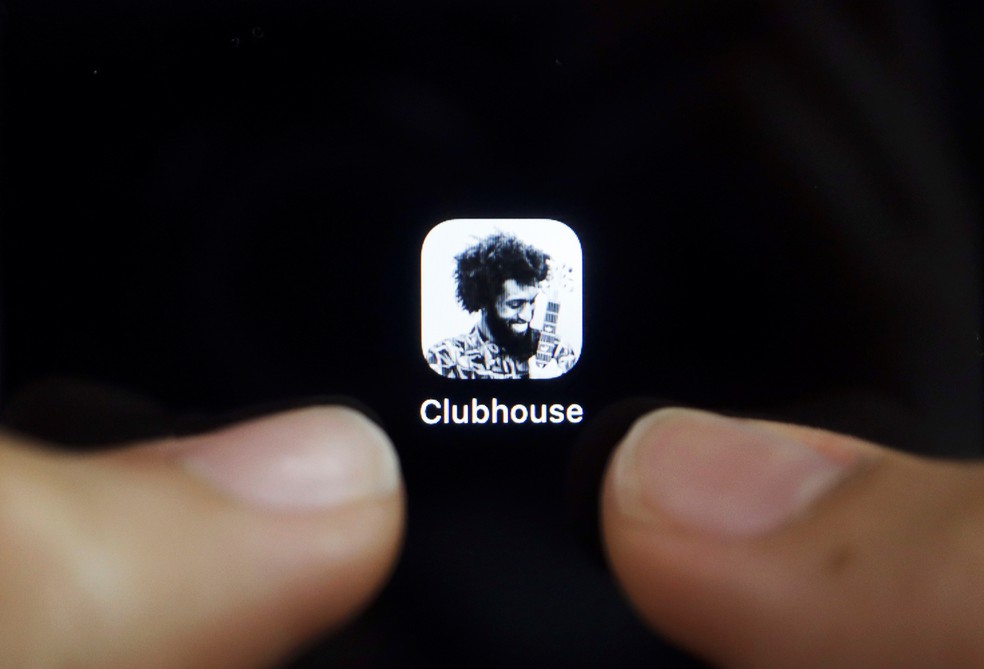 Adjustments happen after a study said the app contained security holes that left users’ data vulnerable to the Chinese government.

The social network based on audio conversations Clubhouse said it is reviewing its data protection practices, after a study by the Stanford Internet Observatory said the app contained security holes that left users’ data vulnerable to the Chinese government.

The app said, in response to the study, that although it chose not to make the app available in China, some people found a way to download it, which means that the conversations in which these users participated can be transmitted via Chinese servers.

LEARN MORE: What the Clubhouse is and how it works
Invitation to the audio app is offered for over R $ 600 on the web
“With the help of researchers at the Stanford Internet Observatory, we have identified some areas in which we can strengthen our data protection,” said the company, in a statement published by the research group last Friday (12).

“Over the next 72 hours, we will be rolling out changes to provide additional encryption and locks to prevent Clubhouse customers from being able to transmit pings via Chinese servers. We also plan to bring in an external data security company to review and validate these changes, ”said the company.

The Clubhouse did not immediately respond to Reuters’ request for further comment.

Launched in March 2020, the number of users of the app has grown worldwide this month, after Tesla CEOs Elon Musk and Robinhood’s Vlad Teney held surprise discussions on the platform.

In Brazil alone, searches for the Clubhouse jumped 525% between January 30 and February 6, compared to the previous week.

The application caught the attention of Chinese users, who had an opportunity to talk about topics that are censored on social networks in the country.

Learn more: Why new social audio network is already causing controversy in China
The interest, however, caught the government’s attention, and several users reported in early February that it was no longer functioning in China.