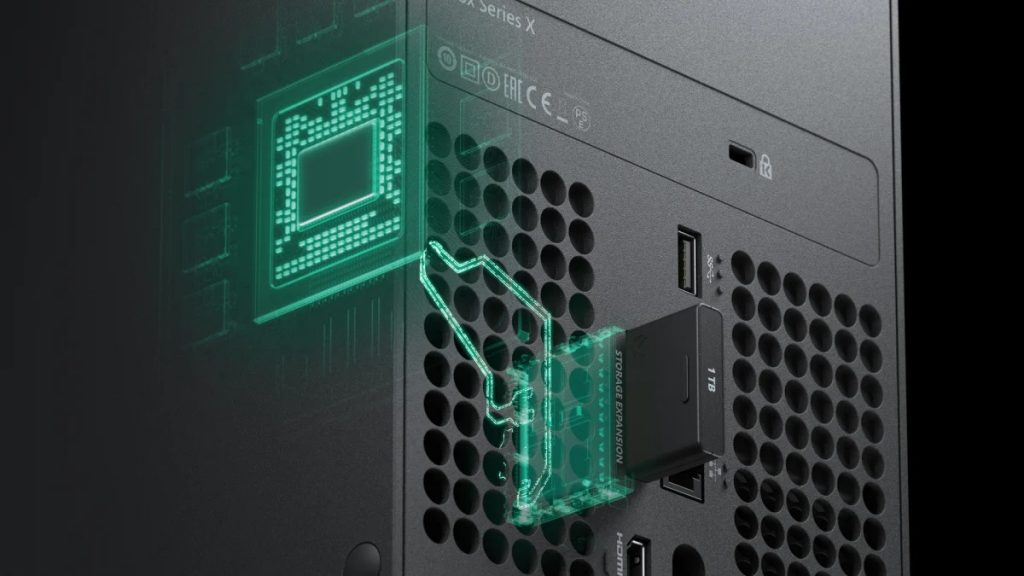 Each piece of your computer adds to its being more powerful and efficient, but from time to time, advances in technology leave some pieces ahead of others and their mere update can make your computer take a significant leap.

This is where SSD hard drives come in, more specifically those of the M2 format that communicate directly through the PCIe channel of your computer; and, to be even more precise, those who are third or fourth generation, as is the case at hand.

Small but tough, the Corsair MP600 Pro is an M2 NVMe hard drive that not only speeds up data copying on a computer, but can also be used on a PS5

The Corsair MP600 Pro is a very special case of all this that I say: it is one of the fastest M2 NVMe drives on the market because it is fourth generation, it has a heat sink so that its performance is not affected when it has a large load work and, most curious of all, it may not only be useful on your computer.

The new PS5 consoles have a bay inside to expand the internal storage, but it requires not only an update to work (which supposedly arrives this summer) but also a very specific type of hard drive. But on paper, and unless Corsair or Sony say otherwise, the MP600 Pro should work on the next-gen console come the day.

But let’s not talk about possible, let’s talk about facts. This hard drive achieves absurd read and write speeds, making copying gigabytes and gigabytes of information only take a few seconds when before it could take more than half an hour.

We’re talking sequential read speeds of up to 7,000MB / s and sequential write speeds of up to 6,550MB / s, putting this hard drive at the pinnacle of what it can do. These figures are well within what is expected of Gen4 PCIe hard drives, but they are still surprising and a big step for those who work with video, for example, or with other large files.

And since the hard drive includes a pre-attached heatsink, Corsair ensures that peak speeds can be maintained for as long as possible. These hard drives get very hot and therefore need to regulate their heat with an additional part. Corsair has gone so far that it even offers the possibility of buying this same hard drive with a liquid-cooled heatsink, so if your computer also has this type of technology, you can take advantage of it to further exploit the hard drive.

Of course, to get the most out of it, it is necessary to have a motherboard compatible with the standard, but this will gradually become the norm and lower costs. The price of making the jump before anyone else is also noticeable in the MP600 Pro: its 1TB version costs more than 230 euros and the 2TB version, more than 450 euros.

Corsair is aware that not everyone wants or can afford these prices, and that is why there is a slightly lower category that is somewhat cheaper. The MP600 drives (without the Pro) have a 1TB version for 164 euros which is only slightly slower than the PRo version.

In the absence of being able to test it on a PS5, see if it is compatible and check how hot it gets under such circumstances (when the day comes, we will tell you about it in great detail), only Samsung seems to be up to the task in terms of fourth-class hard drives. generation together with Corsair.

As computers get updated and technology gets cheaper, your hard drives are going to become the norm and make it possible to upload files at lightning speed to our computers.

Share. Facebook Twitter Pinterest LinkedIn Tumblr WhatsApp Email
Previous ArticleWorks of art are no longer stolen from museums: they are stolen on the Internet
Next Article Keyboards and mice so your hands don’t hurt in the office