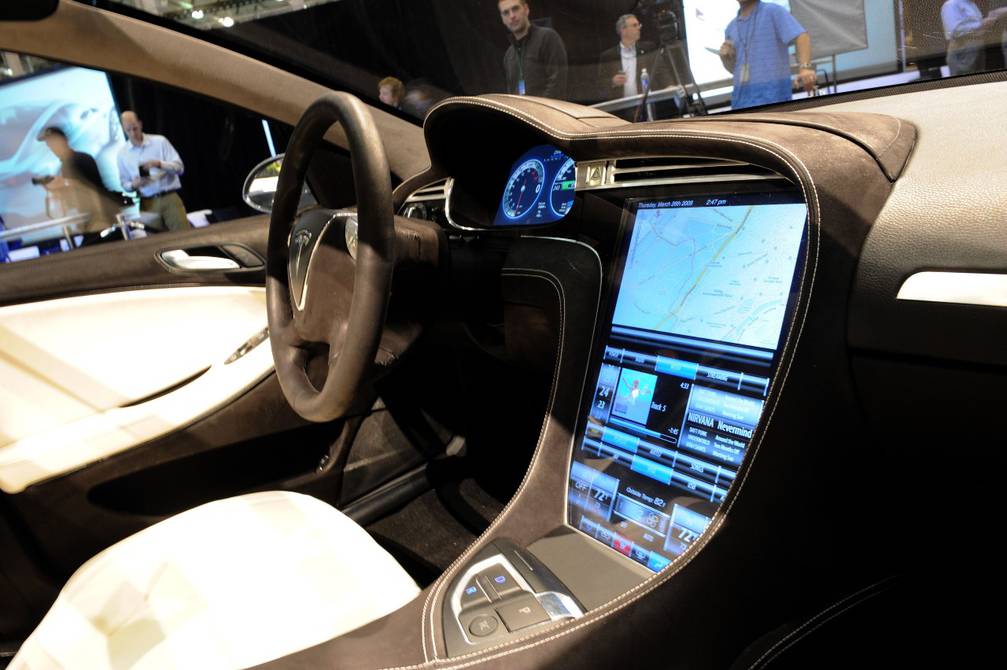 According to this expert, hybrid cars will be “a temporary solution” until 2030, especially for users who need to travel long distances.

Electric vehicle sales doubled and hybrid car sales tripled in 2020 in Europe, surpassing one million vehicles sold, driven by national measures to turn the page on the pandemic and limit climate change.

A total of 538,772 electric cars were sold last year, mostly in Germany, France and the Netherlands, as well as 507,059 plug-in hybrid models, according to figures released Thursday by the Association of European Automobile Manufacturers (ACEA).

Although the health crisis reduced sales in the European market by a quarter, hybrid and electric vehicles outperformed diesel models in Europe for the first time in the fourth quarter.

“After the unprecedented effect of COVID-19 on the sale of vehicles, the measures adopted by the government to stimulate demand were mainly directed at alternative energy vehicles,” underlines the ACEA.

Germany, Italy and France all saw an explosion in the sales of electric cars, which also ate up part of the market share of gasoline models.

Sales in Europe took off thanks to efforts in both supply and demand.

Governments provided billions of euros in grants for the purchase of greener vehicles. Germany, for example, awarded grants of up to € 9,000 and France of up to € 12,000.

Many motorists also had to buy new cars to be able to continue entering the centers of the large metropolises, since cities such as Brussels, Rome or Paris prohibited access to their centers to the most polluting vehicles or plan to do so.

The manufacturers, for their part, launched new models of hybrid and electric vehicles, especially in order not to depart from European standards. They had to be below 95 grams CO2 / km or face heavy fines.

The German manufacturer Volkswagen will undoubtedly be one of the big winners in the growing electricity market. Its ID3 model, launched in September, is already the second best-selling vehicle in Europe, according to the specialized firm Jato Dynamics.

And it could overtake Renault’s Zoé and Tesla Model 3 in 2021, which dominated the European electric car market in 2020.

According to this expert, hybrid cars will be “a temporary solution” until 2030, especially for users who need to travel long distances.

Until then, to win more customers, electric cars will have to lower their prices and more charging points will have to be created.

Several brands plan to develop less expensive models, below 25,000 euros. High-end builders are also expanding their offering of 100% electric cars, such as Audi with its e-Tron range.

Share. Facebook Twitter Pinterest LinkedIn Tumblr WhatsApp Email
Previous ArticleThe Android-Ford alliance and 6 other technological news that have marked the first week of February
Next Article The controversial decision of a Korean program that ‘reunites’ a man with his deceased wife using virtual reality