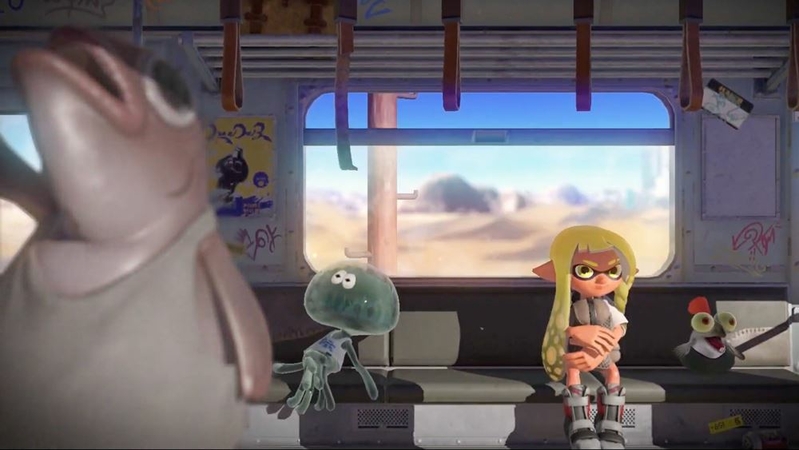 Let’s start at the end: at the end of the broadcast, Nintendo confirmed for 2022 the launch of Splatoon 3, the new installment of a very new franchise in the company and that has gained a lot of followers for its mix of risky aesthetics, funny characters and, ultimately, that it is a very different shooting game.

The other great announcement of the Direct would be the remastering of The Legend of Zelda: Skyward Sword, a somewhat controversial installment of Wii because its control by movements did not end up liking everyone. I was fascinated and am more glad that this game is coming to Switch, with movement control but also with the option to control it with the buttons. Almost more than if they had rescued Wind Waker or Twilight Princess, both released with improved versions on Wii U.
Another crucial announcement is the Monster Hunter: Rise release date. The action game about hunting huge monsters, which is becoming more and more popular in the West, will arrive on Switch on March 26. Shortly before, on March 20, it will also do Pokémon Snap, the game of taking pictures of Pokémon. They are undoubtedly Nintendo’s two big names for the spring and into the summer.