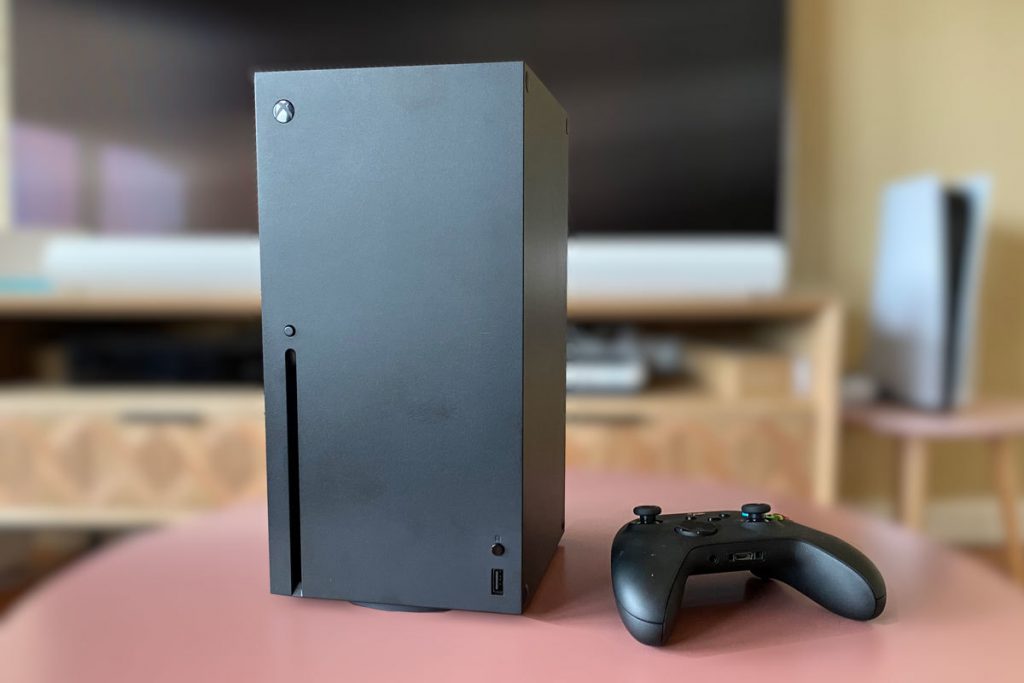 Xbox Series X is the best console that Microsoft has made today: elegant, silent, powerful and fluid, it is everything you could ask of the new generation. He only has one problem: the games

Xbox Series X has a more appropriate format, more efficient ventilation and a much greater power than its predecessor, Xbox One X; but it is not a dry cut with its past, but an evolution of a concept that Microsoft has well defined in its head: the console is the least of it.

In this sense, the Xbox Series X is what in the PC world is called a ‘component update’, so much so that the interface is almost identical to that of its predecessor and the controller has hardly undergone slight changes in this new incarnation. It is as if we had changed graphics and processor in a PC, but Windows was still there when I turned it on.

I have to say that this is a bit disappointing for me, but I understand that other players find this continuity the best way to move on. I prefer that a new console introduce major changes, others may prefer that the changes are reduced to be more powerful and have a better design to last more years.

I don’t want to say that Xbox Series X seems like a bad console to me, as it is quite the opposite: it is the most attractive game console in design and the one that can best fit most players, since almost all the games in the Xbox One and Xbox catalog 360 will be able to continue playing as if nothing had happened and it is not necessary to buy games separately: a GamePass subscription is enough to have hundreds of them. Like who pays Netflix, go.

Microsoft’s subscription service continues to earn points with every interesting game you put in, be it Destiny 2 and its new expansion, Rainbow Six Siege and half of its character catalog or Doom Eternal, now that Bethesda is its property. This is the biggest draw of Xbox Series X: you have a ton of games in there, paying for a Netflix-style subscription, and now on top of it they work much better than before. But much better.

Being so powerful, Xbox Series X improves most of the games in the Xbox One catalog by providing higher resolution, greater stability, better textures or more fluidity (frames per second or FPS in English), so Gears of War 5 now works at 120fps with textures taken from its PC version, for example.

If you play in the living room, you are going to need a TV capable of getting all its juice, I already warn you, because the new consoles are capable of working up to 4K with 120hz, which only high-end TVs can do right now. In two or three years, they will all do it, calm, so you don’t have to update right now. Just stick with one thing: that your new TV has HDMI 2.1, it is the new standard on which both Xbox Series X and PS5 work best.

Like Xbox One X, the Xbox Series X natively supports 1440p resolution, so you may not even need a new TV, just a good computer monitor to take advantage of its power. But at the moment, I do not know that there are monitors on the market that can get the same performance as a high-end TV.

For starters, because technologies such as Automatic Low Latency Mode (ALLM) enhancements or Variable Refresh Rate (VRR) technologies are tied to televisions for the most part. If at some point monitors with HDMI 2.1 begin to appear (in 2021, several are launched), they may also include them and be a good option to play in your room.

A point in favor of Xbox Series X is that these improved versions do not cost more money in most cases and that they take place without an improvement patch released by the studio, although there are games, such as Destiny 2 or Cyberpunk 2077 or Doom Eternal, they need that patch to work better. But even these benefit from the better load times of the new Xbox Series X SSD hard drive.