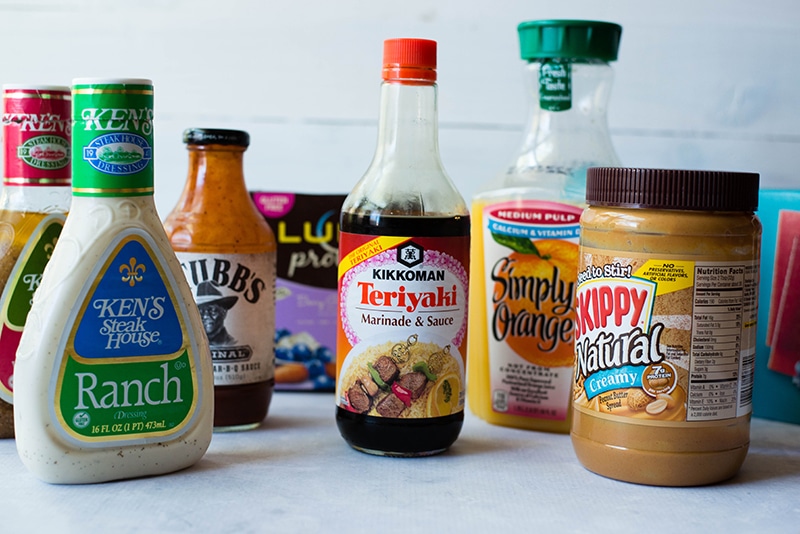 ‘Healthy’ habits that are not

.
By his looks, Marco could have been the kind of high school boy in an American series: burly and athletic, he spent several hours every day at baseball so, excluding some overweight, he could have passed for the epitome of adolescent health. Inside, the situation was very different: when they treated him, Doctors Michael Goran and Emily Ventura of the University of California discovered that he had developed fatty liver, a very serious liver disease. The reason: the daily 100 grams of sugar that he ingested in the form of juices, soft drinks and isotonic drinks that he believed he needed for his physical activity.

The case of the young Californian illustrates the drama of childhood obesity in the West: only the US is ahead of Spain in this epidemic, in which sugar plays a sad leading role. Spaniards consume an average of 111.2 grams of sugar per day, an amount that is four times the 25 grams recommended by the World Health Organization (WHO); Americans reach a package and a half of sugar a week, in ultra-processed products that they often do not suspect they carry.

Marco’s case is paradigmatic, because the effects of sugar are more serious at younger ages, and there are added sugars that are worse than others. The fructose in the beverages he was addicted to is especially damaging to the intestines and liver: it turns “directly into fat” upon reaching the viscera, as Goran and Ventura explain in the book they now publish to educate in healthy habits, Stop Sugar (Grijalbo).

For the consumer trying to find out the sugar content of the product he wants to buy, the amount can be “overwhelming”, the authors warn: there are more than eighty products commonly used as sweeteners, from syrup to fruit juice to an entire range of sugars, syrups or syrups and nectars. Others have technical names that make it difficult to discern that they are sugars.

Sucrose gobbles up the most common sugars, from white to brown, while Marco’s case illustrates the dangers of fructose. Subtract glucose, the sugar “more difficult to see” according to the authors: if this molecule of starches is essential for the functioning of the body, when it is extracted to use it as added sugar it causes the same damage as the others. These are the unsuspected ways in which we can find it.

Dextrose is obtained from corn and “chemically identical to glucose.” It is the main source of sugar in the popular Gatorade sports drink, as well as other energy products.

Also called ‘malt sugar’, it is made up of “two glucose molecules connected to each other.” It is found naturally in fermented cereals and in fruits and vegetables such as sweet potatoes; As a sweetener, it appears in cereal products, candies and prepared sweets. Maltotritose is another version made up of three molecules.

It can also appear as ‘tremalose’ or ‘mycosa’, Goran and Ventura explain, and consists of the union of two glucose molecules in different ways. It is found in ice cream and other frozen foods, and makes the consumer vulnerable to infections by the C. difficile bacteria, which feed on it.

It is, strictu sensu, a starch extracted from wheat or corn instead of just sugar, made up of a chain of “three to seventeen glucose molecules”. The authors include it in the list because they are released into the body in an equally rapid and pernicious way. It is used more as a thickener than as a sweetener, they specify, in products such as sauces and condiments.

It is the same product as maltodrestin, with a chain of 20 linked glucose molecules that break down very quickly during digestion. It is also found as a thickener in products such as powdered milk.

It is difficult to distinguish from another type of corn syrup that is rich in fructose and is one of the most harmful sweeteners for your health. But a syrup is also extracted from corn that is “100% concentrated glucose” from its crushing and reduction to starch.

It is obtained by cooking rice, adding enzymes to break down the starch (“maltose, maltotriose and some glucose”) and reducing the liquid to syrup. It is used “more and more” in sports and baby products since they appear to be healthier than other sugars, but the glucose spike they cause is only recommended to accompany a physical activity that involves high energy expenditure.

It is harder to find because it is not a particularly sweet syrup: by its appearance, the doctors explain, it is reminiscent of molasses, and by its taste, of malt.

Share. Facebook Twitter Pinterest LinkedIn Tumblr WhatsApp Email
Previous ArticleLettuce is overrated: four vegetables that are more nutritious than the queen of salads
Next Article Why is proper oral hygiene important in times of a pandemic?