The smart dice that are taking the Internet by storm: 33 units and more than 2 million raised 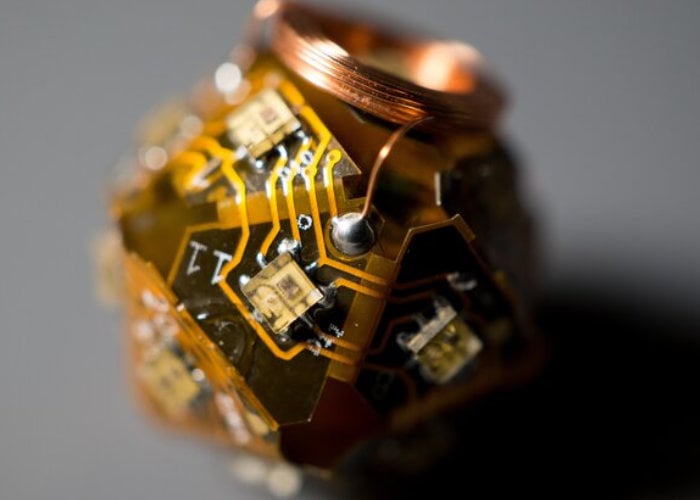 The games of a traditional board game like Dragons and Dungeons go technological with the new Pixels smart dice, a connected device that can be customized with different types of LED lighting.

The Pixels project has been created by Jean Simonet, an electronics engineer and former video game developer who has participated in well-known titles such as Skyrim, Fallout 3 and Oblivion.

Through the crowdfunding platform Kickstarter, Simonnet already has more than 14,000 patrons who have invested more than 1.7 million euros in the Pixels project, which are sold in advance for $ 39 per unit and are expected to arrive to market in March 2022.

Pixels are 20-sided dice, identical in shape and size to those commonly used in the Dungeons and Dragons board game. They weigh just 8.1 grams and have a rugged design (withstands years of use and even being submerged in water).

However, they are equipped with multiple LEDs that make the numbers and the surface of the die light up in colors. This light can also be customized and changes depending on the model.

The smart dice are sold in a pack consisting of four different color models (onyx black, hematite gray, and the bright ‘midnight galaxy’ and ‘aurora sky’) can be used for five hours, according to their creator, since they have a internal battery that recharges wirelessly through its case.

Pixels have Bluetooth connectivity, which allows them to connect wirelessly with a mobile phone or tablet, which makes them compatible with different platforms (Roll20, Foundry, etc.)

The dice are connected to the mobile through a specific application also developed by its creator, which, in addition to collecting the rolls, also reproduces accompanying sound effects from the mobile according to the result. This app allows you to create profiles with data and lighting or sound preferences for each user.

Pixel dice can be purchased separately, but they also have ‘packs’ of seven, which come in a large case for easy transport and which also allows you to recharge your battery.