Teams and other Microsoft services go down worldwide 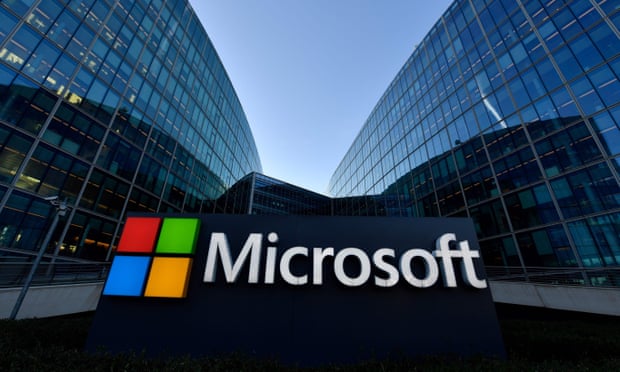 The Teams video conferencing platform and other services from the software giant Microsoft such as 365, Azure and Dynamics 365 are experiencing interruptions around the world, the company itself reported on Monday.

“Users may not be able to access multiple Microsoft services. We have identified the cause of the problem and are taking steps to mitigate the impact. This problem could affect any user,” the Redmond company said in a statement. Washington, USA).

The problem would have occurred after an update of the authentication system, so it is being uninstalled by the company itself, the firm pointed out on its corporate Twitter account.

The service interruptions began around 7:00 p.m. and, according to the specialized portal DownDetector.com, reached their peak an hour later, at 8:00 p.m., when more than 31,000 users alerted that they were having problems.

Since then, service interruptions have been declining, affecting fewer and fewer users.

Teams, such as Zoom and Webex (from Cisco), have grown in popularity in the last year due to the covid-19 pandemic and the consequent increase in teleworking, and it is currently estimated that some 115 million people use it daily, mostly workers and students.

Share. Facebook Twitter Pinterest LinkedIn Tumblr WhatsApp Email
Previous ArticleThe smart dice that are taking the Internet by storm: 33 units and more than 2 million raised
Next Article A US judge orders Xiaomi to be removed from the blacklist inherited from the Trump government