This is Commander, the Magic format that a player invented and is sweeping the world 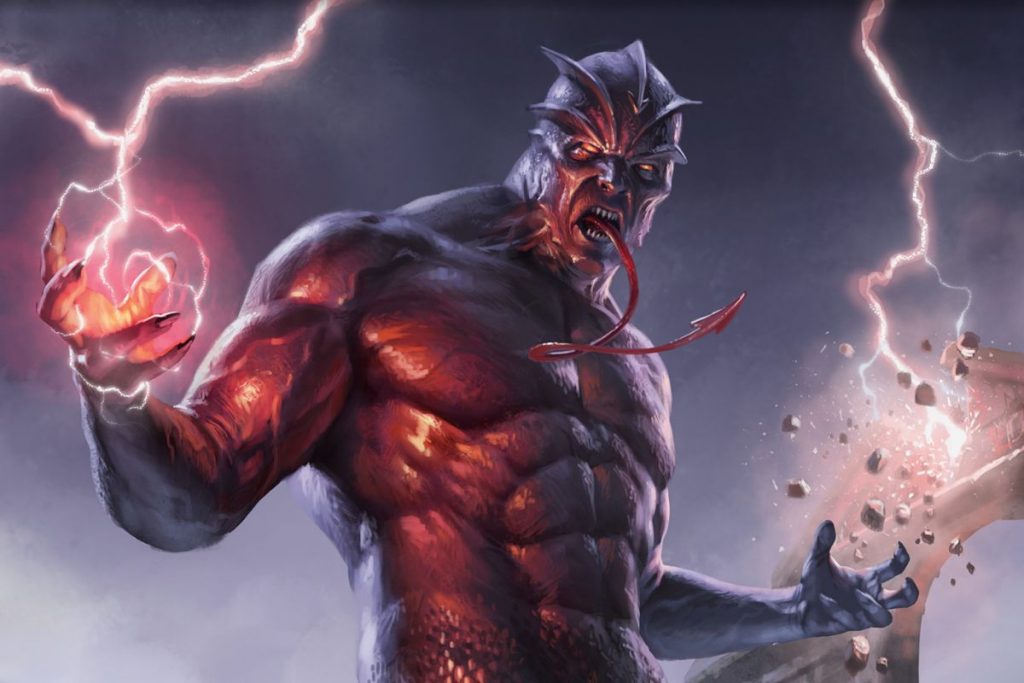 With a quarter of a century behind them, the Magic cards from Wizards of the Coast – owned by the giant Hasbro – are part of popular culture and living history in board games. Currently there are international competitions, a huge secondary market in which these cards are sold for thousands of euros in value and two applications to play online. However, currently the best-known and most popular format is Commander, a version that was invented by a player, is designed for more than two people to participate and has different rules that an external committee of players that has nothing to do with the company alters .

When Richard Garfield created the game more than 25 years ago, he also devised a set of rules that, with some changes, have remained until today. The idea is that two players ‘fight’ with the spells – of up to five colors, each with its own characteristics and playing styles – that contain their 60-card decks (they can include up to four copies of each) to make the 20 The lives your rival starts with drop to zero.

In Commander everything works much the same, but the decks are built around a ‘commander’, a legendary creature that gives identity, personality, colors and mechanics to these creations. In addition, there can only be one copy of each card, which gives more variety to the game and the decks. Everything is rounded off with a much more social orientation: although there is no limit, the ideal is that the games have four players and politicking and alliances are key.

For laymen to understand, it’s a bit like playing FIFA with a team made up solely of left-backs or having each time you pass through the Monopoly starting box allow you to tear down a hotel. The rules and context are the same, but the games are completely different.

Little by little, Commander spread from its origins in Alaska, where it was born with the name Elder Dragon Highlander (EDH) from the mind of Adam Staley, until it reached tables around the world.

Legends are a type of creature that came to Magic in one of its early expansions that went by the subtle name of Legends. Each of these sets has its own story, in turn intertwined to a greater or lesser extent with the global one, and the legendary creatures are characters with prominence in it. That is to say, it is not a question of any warrior, ogre or wizard, but of the warrior, the ogre or the wizard. In fact, the first commanders were five legendary dragons, hence their name.