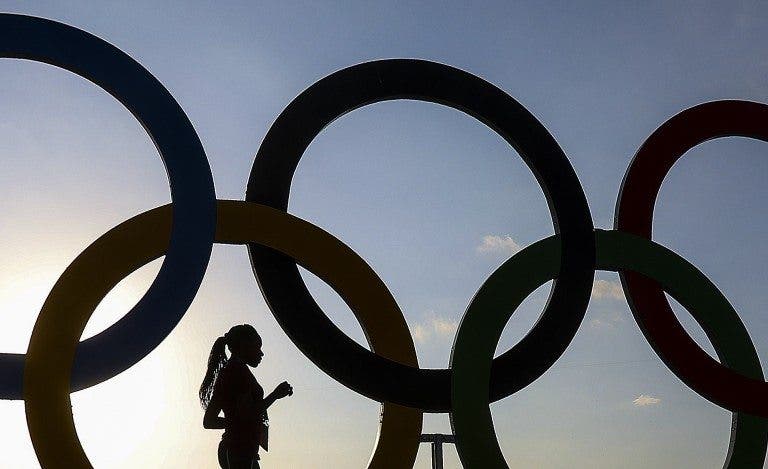 While the elite of the sport fight in Rio to return with medals, for which they must take extreme care of their rigid diet, the tourist tries to return without love handles. But both in the Olympic Village and in the summer resorts, temptations reign, which nutritionists help to avoid

“The dining room of an Olympic Village is spectacular, with food and bread from around the world and open 24 hours,” explains Nieves Palacios, head of the Medicine, Endocrinology and Nutrition Service of the Sports Medicine Center of the Higher Sports Council. , author of a report aimed at athletes on how to eat correctly in Rio, which can be extrapolated to ordinary mortals.

Palacios, who helped design the culinary offer of the Barcelona Olympic Village 92, points out that it can be as tempting for athletes as an all-you-can-eat buffet for a tourist, since, saving distances, they offer “numerous and varied food options in large amounts ”, which can lead to“ eating more than necessary ”.

“Temptations can cause the athlete to gain weight,” Palacios warns them. Applicable to those who fill plates to gravity-defying limits and travel relentlessly to the all-you-can-eat buffet trays.

Athletes, who “have to live in the Olympic Village for three to four weeks” can “eat out of boredom” or to socialize, since “the dining room becomes the meeting place, where food consumption is favored”, the report warns. Anyone who has not suffered from the “refrigerator syndrome” or eaten too much at a family meal, raise your hand.

Palacios offers several tips to “eat well in the dining room of the Olympic Village” valid for those who are not going to step on any in their lives, such as “focus on what you need to eat, instead of what other athletes are eating” and “Be aware that they have a lot of time to gradually try the menu options, instead of trying to try everything at once.”

Although it is as difficult as stopping envying the neighbor’s plate at the table in the restaurant and resisting to order a half letter from the chiringuito in the summer debut.

During the Olympic Games, not everything is competition, so the doctor recommends “keeping busy during periods of less activity or when you are nervous, avoiding going to the dining room outside of meal times”. The pecking, international enemy.

The only restaurant in the Olympic Village is McDonald’s, official sponsor of the Games, and there are many athletes who frequent it. “If you eat the hamburger alone without bread or chips, with a salad, that’s fine,” says the endocrinologist about it.

His advice also covers travel: “You have to be especially careful with waiting times at airports, where there are many restaurants and a multitude of food vending machines.”

Taking into account that energy needs decrease on long journeys, it is also necessary to “know how to control the food eaten on the plane, both in the menu served on board and in the extra snacks, since a number of calories can be much higher than usual ”. This although the menus do not encourage gluttony and many times eat out of sheer boredom.

Although each person, athlete or not, has their nutritional needs, there are general recommendations for everyone: follow a balanced diet with vegetables, fruits, legumes, cereals, lean meats and extra virgin olive oil. And that’s not necessarily boring, she tells Efe Joaquín Felipe, a cook and amateur triathlete.

Together with his colleagues Paco Roncero and José Luis Estevan, he integrates Sport Cooking, which combines gastronomy, sports and healthy lifestyle habits to banish PAP (pasta, rice and chicken) from the diet of professional and amateur athletes.

“Using vinaigrettes with sherry vinegars, rice or cider -he points out-, aromatic herbs such as coriander or basil, garlic, vegetables and legumes in salads or knowing how to fry at the right temperature, over 160 degrees, allows you to give a little more joy and flavor to strict diets ”. Whether or not they are Olympic champions.