types of pumpkin and best varieties 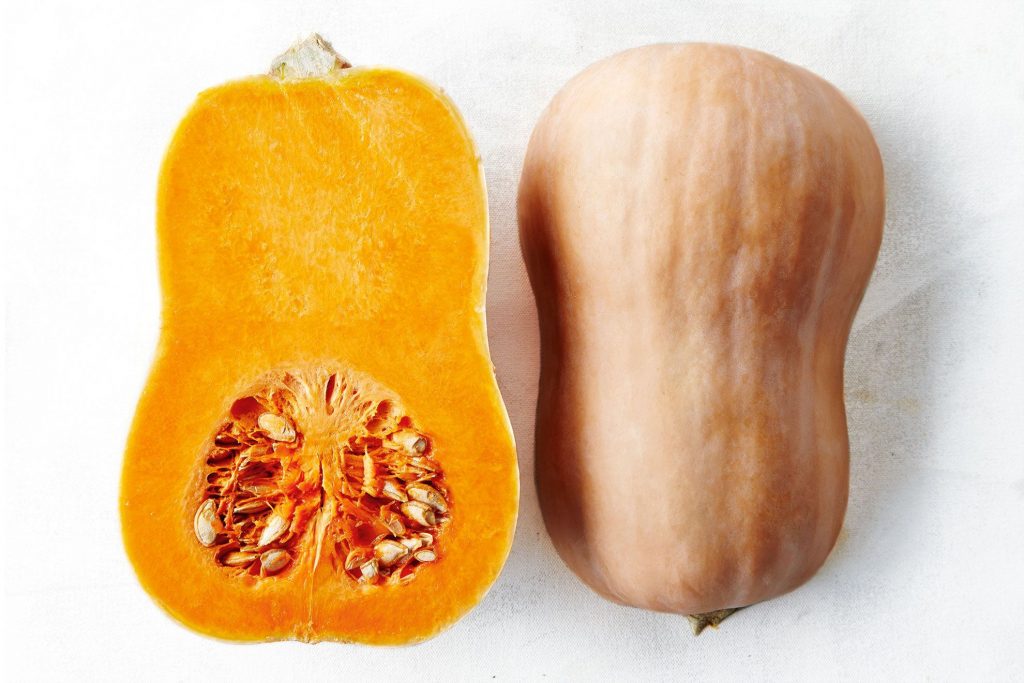 Is it better to eat it raw?

If you’ve ever wondered if it is better to eat pumpkin raw, the answer is YES. The truth is that, in general, if you eat food in its most natural version and without having cooked it, you will be able to take better advantage of its nutrients.

Keep in mind that, in many culinary processes, some food nutrients can be lost, especially when the temperature is increased.

If you choose to eat fresh, the food will retain its characteristics, and here we include the properties of raw pumpkin. You take advantage of the vast majority of its nutrients without losing them. Therefore, the dish will be much more robust and healthy.

What if it is consumed in the form of pumpkin oil?

In this case, it is still very healthy, although it is true that in the process, it can lose some of its properties. Even through cold pressure mechanisms, a large part of their vegetable matter is eliminated for all foods that are handled, so a lot of fibre is lost. The pumpkin seed oil has similar properties but is no longer a diuretic, and its fibre content, which improves intestinal transit, also declines.

However, you can take it in moderation and enjoy many of its advantages over other oils.

Is pumpkin a fruit or a vegetable?

Pumpkin is a fruit. Another of the most common questions is knowing its classification. Many people believe that it is a vegetable or, rather, a fruit or vegetable. But the truth is that the pumpkin is a fruit. It is part of the cucurbit family from which other well-known fruits such as melon or watermelon also come.

How many calories does it have?

Being a fruit, pumpkin is a very low-calorie food worth consuming if you control your weight. In fact, for every 100 grams, the pumpkin has 25 kilocalories (approximately), a very low amount for the many benefits it brings you.

But maybe you want to know if that kcal value varies when cooking it in the oven or stewing it, so let’s see it:

The difference in calories is whether you eat it raw, cooked, or prepared with other ingredients. The calories in pumpkin cream vary depending on how you make it. You must add 25 kcal to the amount of the other ingredients. In general, it is considered that 100 g. of pumpkin cream has 109 kcal. If you make it pureed, something similar happens.
If you have an obsession with pumpkin, let me tell you why it is acceptable and nutritious if prepared properly! First I will explain what the famous “Pumpkin Spice” has, or pumpkin spices, which had become the fall food trend before we only knew them in coffee and cake, but now they appear in everything and surely you will. You want to put everything. The spice mix is a combination of cinnamon, ginger, cloves, nutmeg, and allspice or allspice. These spices have anti-inflammatory, antiviral properties, give flavour and cause greater satiety when eating; they also accelerate the metabolism.

I love adding them to my fruit with morning yogurt to give it a different flavour. Pumpkin, on the other hand, is more versatile than you think and is full of beta-carotene, the antioxidant that converts into vitamin A in your body; It has so many that with half a cup, you cover your daily requirements of this vitamin, helping to protect your eyesight, regenerate cells and protect your skin, all for only 40 calories. It is also a great source of potassium, which decreases fluid retention and. Vitamin C acts as an antioxidant and increases your immune system. It is practically a superfood.

And don’t forget your seeds! These are rich in fibre and monounsaturated fatty acids, ideal for improving heart health and also improving sleep and mood thanks to the fact that they are a source of an essential amino acid called tryptophan, 100 grams of these seeds provide 400 calories, 20 grams of protein, and more iron than a piece of meat.

Did you know that thanks to the texture of the pumpkin, you can use its puree to reduce the amount of fat and eggs in your recipes, obtaining healthier desserts? I recommend adding the puree to your lunch or dinner with a little salt and pepper to vary your accompaniments and obtain all its benefits.

Pumpkin is a widely spread vegetable throughout the world, which belongs to the Cucurbit family and is eaten everywhere without distinction. Large in size and with many varieties within its family to list, it is also usually known by names such as squash.

As you can see, it is a more than appreciable food. Get to know all the nutrients in the pumpkin thoroughly.

What is autumnal asthenia?