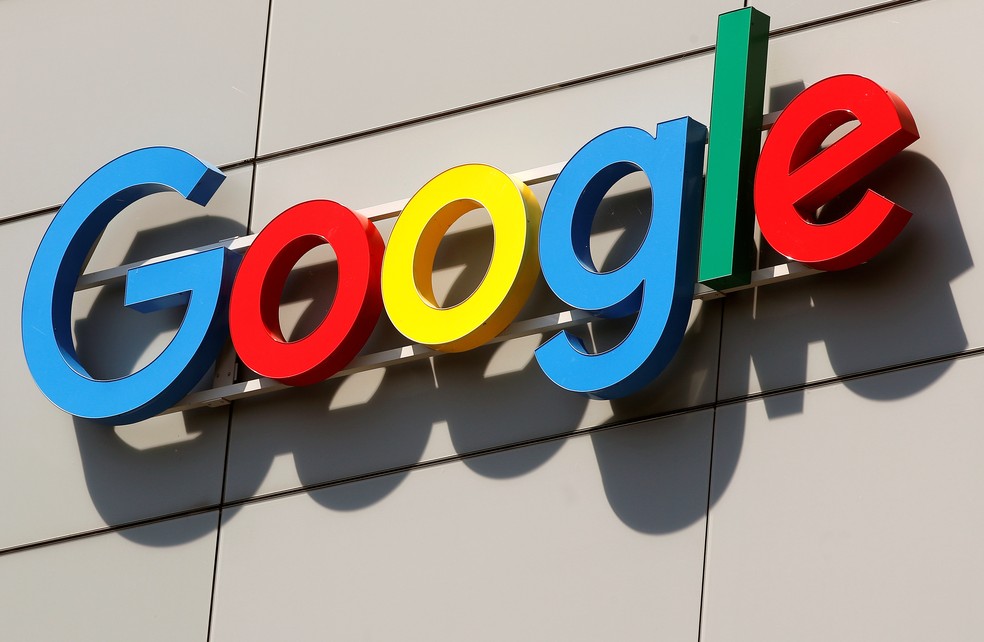 Oracle filed a $ 9 billion lawsuit against Google in 2011, accusing the company of having developed the system for mobile phones using parts of the Java language.

The United States Supreme Court on Monday granted Google an important victory in its long battle with Oracle over copyright.

The Justice considered that the use of the Java programming language to develop the Android operating system was “fair”.

The decision, taken by 6 votes to 2, was accompanied by much anticipation as a key opinion on the issue of copyright in the digital age, which also exempts Google from paying billions to the competitor.

A decade in Justice

Oracle filed a $ 9 billion lawsuit against Google in 2011, accusing the company of having developed the Android operating system using parts of the Java language, created by Sun Microsystems – bought by Oracle a year earlier.

The company said in the process that Google copied Java’s programming interfaces (API), about 11,000 lines of code, to develop the operating system used by most cell phones in the world.

The U.S. court found that the APIs, a set of functions and procedures that serve to mediate interactions between programs, are different from other types of software and that Google copied only 0.4% of the 2.86 million lines of API code of Java.

Google used this set of functions to allow developers to create applications for Android, which the court now considered to be “transformative use”.

Judge Stephen Breyer wrote that the use of this language was “fair; therefore, Google’s copy did not violate copyright law”.