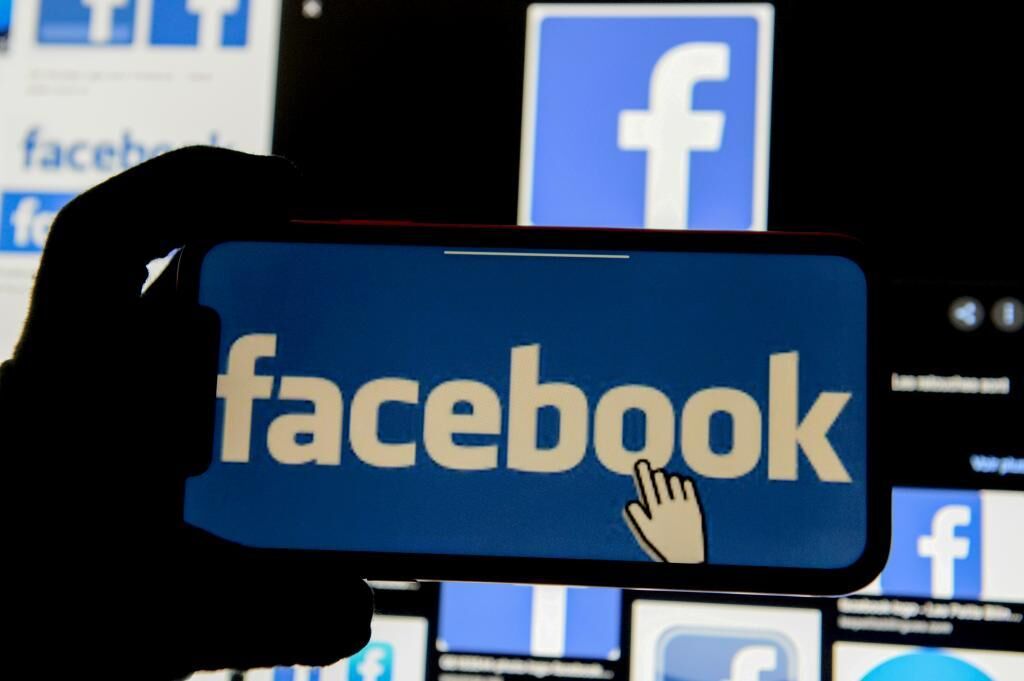 The phone numbers and personal details of more than 500 million Facebook users have been posted online for free by one user on a low-level hacking forum, Business Insider revealed.

The database appears to be the same set of phone numbers linked to Facebook that has been circulating in hacker circles since January and whose existence was first reported by tech publication Motherboard, according to Alon Gal, co-founder of the Israeli firm of intelligence against cybercrime Hudson Rock.

Reuters could not immediately examine the information, which is offered for a few euros of digital credit on a site known to low-level hackers, but Gal said on Saturday that he had verified the authenticity of at least some of the data by comparing it with the phone numbers of people he knew. Other journalists say they have also been able to match known phone numbers to the data dump details.

Reuters has tried unsuccessfully to contact the person responsible for this leak via Telegram.

Gal told Reuters that Facebook users should be alert to “social engineering attacks” from people who may have obtained their phone numbers or other private data in the coming months.