Xiaomi launches its own version of the popular Clubhouse app 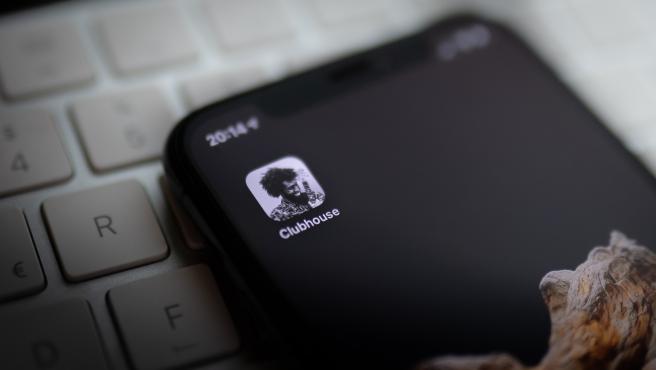 Everyone wants to be in Clubhouse, the latest fashion social network. With that furor around the app, technology companies have rushed to copy the idea. A behavior that we have already seen ad nauseam – let’s remember the Stories and how this format has been replicated in each application It is a bit surprising, however, that the signature that Clubhouse has copied is Xiaomi: the well-known Chinese brand has replaced its application ‘Mi Talk ‘after more than 11 years in the market for another based exclusively on voice notes.

We say that this decision is surprising due to the seniority of ‘Mi Talk’, Xiaomi’s own instant messaging app that had been running for more than a decade. The application that replaces it, as we mentioned, is based on audio, having a dynamic practically the same as that of Clubhouse.

Recall that the Asian country prohibited its citizens from using the Clubhouse application about a month ago, calling it inappropriate and claiming that it fostered an anti-government attitude.

Xioami launched the new ‘My Talk’ on February 26 under the message “My Talk, start over”. According to the description of the technological brand itself, it is a voice chat social network aimed at professionals.

“Here, you can hear the exchange and ideas of professionals in various industries, and you can also raise your hand to participate in the exchange; at the same time, you can create topics of interest to you, communicate and share ideas with friends and colleagues ”, adds the official website about the app.

The versions for Android and iOS are already prepared. It is currently being tested in China with a small number of users: all Xiaomi employees can get an invitation with their numeric identifier in the company and, in addition, the company has sent invitation codes to several important personalities in the country.

However, it seems that the public version will come soon – although as a Clubhouse it will continue to require an invitation to be used.