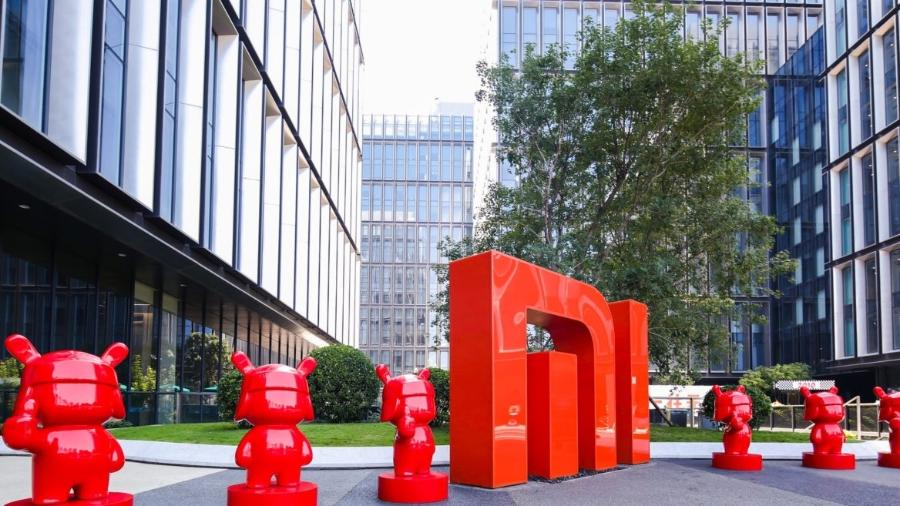 The Defense and Treasury departments, which had included Xiaomi on the aforementioned list, “have not shown that national security interests were at stake”

The Chinese phone manufacturer Xiaomi must be temporarily removed from a United States blacklist in which it was included during the Donald Trump administration, following the ruling of a Washington DC judge.

The Defense and Treasury departments, which had included Xiaomi on the aforementioned list, “have not shown that national security interests were at stake,” the judge said.

Therefore, Xiaomi should be removed from the list, at least temporarily, while the ban on US investors from buying shares in Xiaomi is suspended, a firm that is prohibited from describing as a “Chinese Communist Military Company”.

In its appeal filed in January against his inclusion on the blacklist, Xiaomi affirms that this decision was “incorrect” and that the company was “deprived of due process.”

Just six days before the end of Trump’s term on January 20, his government made a series of announcements against Xiaomi, as well as against the TikTok platform and the oil giant CNOOC. Xiaomi, which surpassed Apple by becoming the world’s third-largest smartphone maker in 2020, is one of nine Chinese companies to be blacklisted and accused by the Trump administration of having ties to the Chinese military. .

Share. Facebook Twitter Pinterest LinkedIn Tumblr WhatsApp Email
Previous ArticleTeams and other Microsoft services go down worldwide
Next Article Works of art are no longer stolen from museums: they are stolen on the Internet