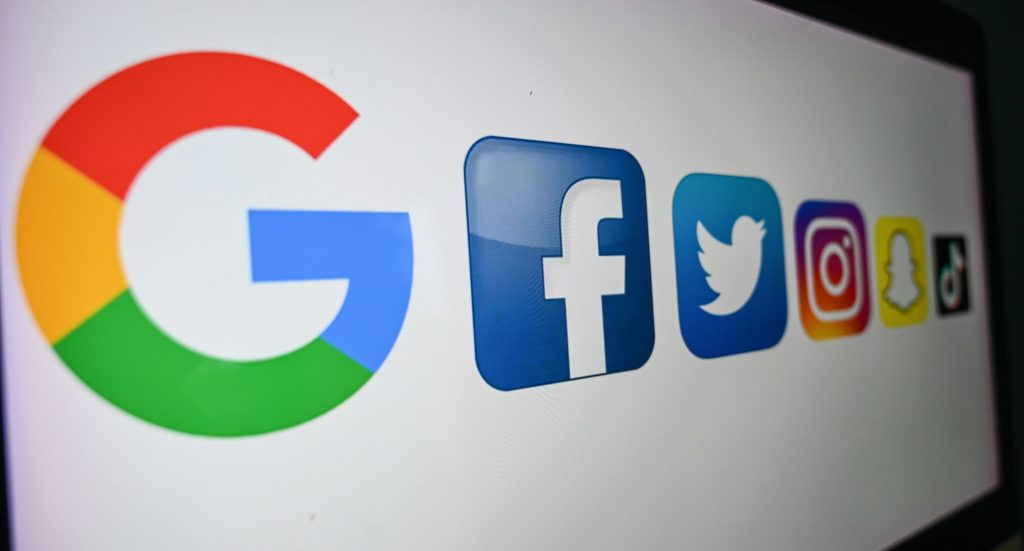 At the beginning of last month, the National Assembly of Venezuela, with an official majority elected in 2020, approved the legislative plan for this year, which includes the Law of Social Responsibility in Radio and Television.

CARACAS – In Venezuela, the government of Nicolás Maduro announced its intention to regulate social networks, an issue that, according to specialists, has been part of the pending tasks agenda, after obtaining control over radio and television and the eradication of the written press in the nation.

According to the Minister of Communication and Information of Venezuela, Freddy Ñáñez, the executive is working on a project to regulate social networks, which would be presented soon before the National Assembly.

“We are about to raise a bill to the National Assembly regarding the update that will be made of the Law of Social Responsibility of radio, TV and electronic media to review the relevance that this law may have and the possibilities of strengthening it based on protect this right enshrined in our Constitution, not only to freedom of expression, “said the minister in an interview this week on Telesur.

For the director of the NGO Espacio Público, Carlos Correa, social networks in the country are, today, the last link to access independent information in an agile way, given the control that the government exercises over a large part of the media.

“The approval of these laws goes somehow through an onslaught from the government level against the possibilities of expression in social networks, expressing oneself in messaging mechanisms such as WhatsApp, which, without a doubt, is a strategy to further reduce the spaces in the that people can somehow communicate, interact, or organize to face the enormous challenges that exist in the country, ”Correa said.

For his part, Tinedo Guía, president of the National College of Journalists, indicated that they are attentive to the reform of the law, but so far they do not know “what is the tenor” that it has.

“Any law that contradicts the constitutional postulate of the right to freedom of expression, to search for information and to transmit that information is obviously becoming an unconstitutional law, and consequently, does not benefit any of the people involved at all”, Guide pointed out.

When Ñáñez made reference to the law, he mentioned a recent altercation with a social network. President Nicolás Maduro attacked the social network Facebook because they blocked a content published for a month.

“Facebook abusively removed my entire video from last Sunday from my page,” he said. In a statement, the Venezuelan communication ministry assured that these were “acts of censorship” by a “new media dictatorship.”

This law has been considered an instrument of prior censorship in Venezuela, as indicated by various situation reports prepared by the Inter-American Commission on Human Rights.