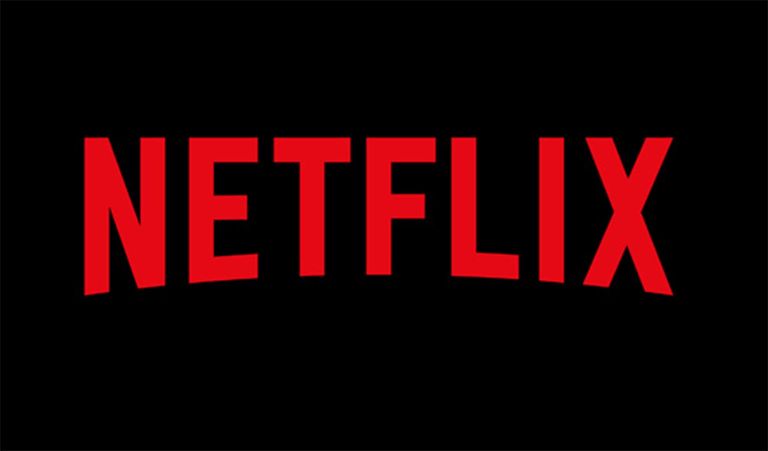 Netflix is ​​testing new technology to identify who owns an account and limit other people from using your password.

The moment that many feared seems to have arrived. Netflix allows you to share your account with friends or family from the beginning, up to four if you pay the most expensive fee of all, but it seems that the days are numbered.

As they comment in GammaWire, and some users who have uploaded screenshots and comments to social networks have also been able to verify, a new function in Netflix tests would prevent using another person’s account unless you live with them in the same house. And it goes even further, suggesting that if you don’t live with the owner of the account, you have to have your own to keep watching Netflix.

If you are the owner of the account and Netflix fails to detect it, nothing happens because you can verify it: an email will be sent to you and you will be able to enter a verification code to continue watching TV as usual.

There is also another option that allows you to postpone the verification and continue watching Netflix like nothing … but for a certain time. Sooner or later, the option to verify account reappears and there you can no longer postpone anything.

One question that Netflix has not yet clarified about this pilot program to verify users is how it does it. Most likely, it will use the location of the device from which the application is running, but for this it will first be necessary to give the app permission to know where we are. If it is not granted, will it not be possible to use Netflix without being geographically located?

Netflix is ​​not the only content streaming company trying to end user-sharing accounts. Spotify has been doing this for a long time by similar methods: if you don’t live in the account owner’s house, you can’t use it.