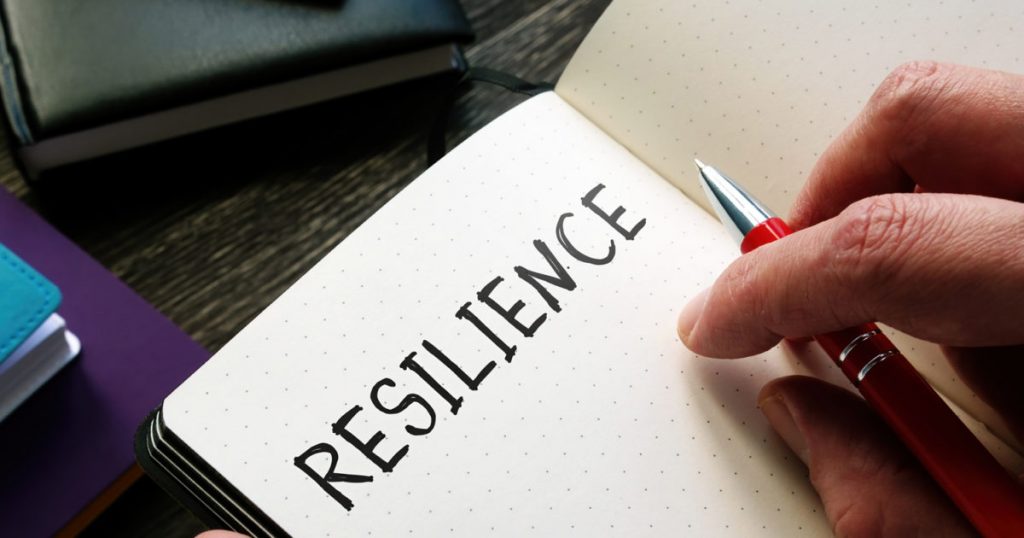 Conceptual analysis constitutes a methodological support tool in psychology, even though the group of psychologists generally dismisses it. This has brought with it that the importance of knowing where the terms come from (from ordinary language or if they are correctly technical) is often overlooked, but also of being competent when proposing their correct definition and subsequent measurement. Regarding the latter, recent history in our discipline has given us reliable evidence of how the logical confusion that underlies the theoretical approaches of many authors translates into a conceptual confusion, another methodological one and, finally, one of interpretation. Examples on the matter abound in the literature: intelligence, personality, motivation, self-efficacy and resilience; are a few who have perpetuated these consecutive confusions in which authors tend to incur (see Ribes, 1989, 2004, 2010), without necessarily realizing their discursive inconsistencies around the phenomenology of what is presumed to be the psychological. Here the last of these terms has been analyzed, showing that at the same time that it is a term that comes from ordinary language -which otherwise and unjustifiably has been defined as a concept, that is as if it were a technical term-, it is alien to psychology itself.

When Ribes (1990) denounced that psychology had become a Tower of Babel, he ensured that each psychologist gave the terms a different meaning, causing them to be not only the victim of conceptual confusion but also a terminological one. Suppose resilience, as it has been analyzed throughout this work, is not a term that refers to or applies to psychological phenomenology. In that case, it cannot for any reason and under no circumstances legitimize its use without first understand that conceptual analysis is a sine qua non-requirement to eliminate the conceptual and terminological errors that have dominated psychology, particularly that of the twentieth century. Without fear of being wrong, we would say that it is time to close Pandora’s Box. Otherwise, as proposed at the end of the previous section, who could question the author of this work’s existence, usefulness and relevance of concepts or expressions such as psychological malnutrition?

Santos’ team works based on the self-knowledge of capacities and vulnerability of each person through the application of a resilience scale based on ten dimensions and concepts.

Resilience is understood as the ability of the human being to face life’s adversities, overcome them and be positively transformed by them.