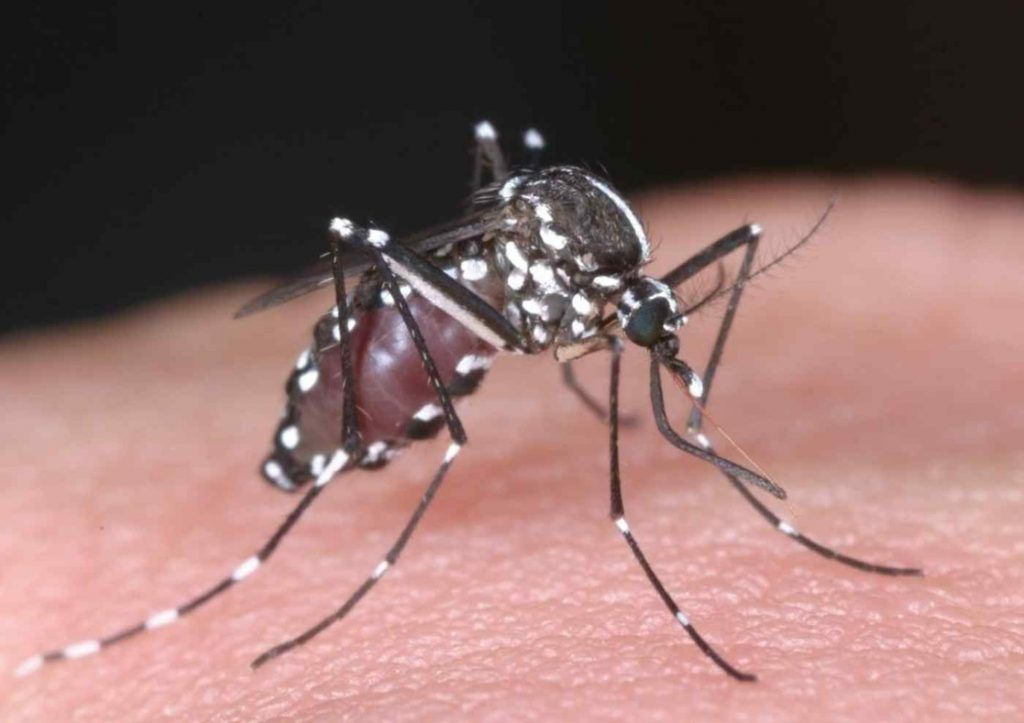 Paris. Invasive species such as mosquitoes, rodents and even domestic cats cost humanity dearly: about $ 26.8 billion annually, according to a study published yesterday that prevents the amount from continuing to rise.

These “exotic” species that man voluntarily or not removed from their original ecosystems create problems in their new habitats and tackling them has cost at least 1.28 billion dollars since 1970, according to this report published in the journal Nature that analyzed thousands of data included in the InvaCost public database.

Plants, insects, birds, fish, mollusks, microorganisms, mammals … Man faces these invasive species by fighting against their proliferation, but above all against the damage they cause either on land or sea surfaces.

These degradations affect all ecosystems, from the American forests attacked by the Asian longicorn to the Australian agriculture, damaged by the rabbit. Without forgetting the infrastructures threatened by termites, the pipes blocked by the zebra mussel and even the depreciation of real estate in Hawaii due to the coquí frog, whose song can reach a hundred decibels.

Rats and mosquitoes, among the most expensive

According to incomplete InvaCost data, among the most expensive species are rats, the hairy lizard (a lepidopteran native to Asia that attacks trees throughout the Northern Hemisphere), fire ants and especially mosquitoes , due to the medical treatment required by the diseases they transmit.

For example, the tiger mosquito native to Southeast Asia is one of the worst invasive species in the world, which spread mainly in Europe carrying chikungunya, dengue and Zika.

In addition to the “phenomenal cost, its constant growth is worrying, with an annual average that doubles every six years and triples every decade,” said Christophe Diagne, lead author of the study and member of the French laboratory Ecology, Systematics and Evolution.

This increase is due in part to the “exponential increase in invasive species”, said Franck Courchamp, director of the laboratory.

Invasive alien species are among the top five causes of nature’s destruction, according to the 2019 report by United Nations experts on biodiversity, which accounts for a 70 percent increase in their number since 1970 in the 21 countries examined.

“International trade will introduce more and more species and climate change will cause them to establish more and more” in the territories, according to Courchamp.

The study authors advocate limiting harm and costs with preventive measures, such as early detection.

Meanwhile, they defend the completion of the InvaCost database, with more recent invasions such as the fall armyworm, from the American continent, which massively destroyed African crops before settling in Asia and Australia.

“This species is likely to turn out to be more expensive than the 10 we classified,” according to Courchamp.