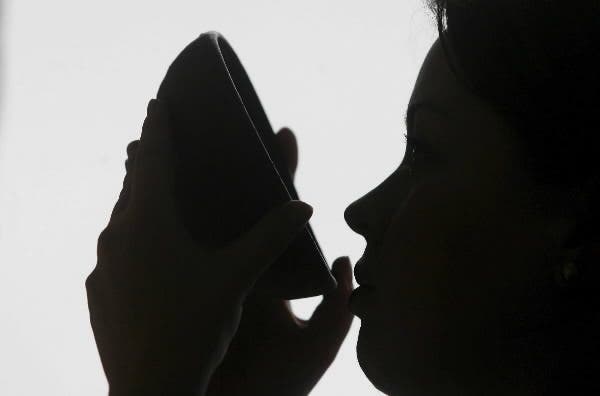 Boring or unappetizing food, laziness or lack of will are the main excuses why Spaniards do not take care of themselves as they should. Anabel Aragón explains in the Nutrition Alphabet that, sometimes, the reason why health is neglected is the ignorance of useful recommendations

According to the results of the Nestlé Observatory of Nutritional Habits and Lifestyles of Families, a high percentage of respondents say that they know tips to improve their health, but do not put the habits into practice.

What are the main excuses? Anabel Aragón points out that, according to each type of healthy habit, Spaniards have a series of different excuses.

Are you one of those who eat five times a day? Do you know the appropriate amounts for each food group?

According to the nutritionist, there are many people who do not consume the recommended amount of healthy foods “due to lack of habit or because they forget to buy them and never have them at home.”

The main problem is the lack of planning. According to the study, “82% of households improvise the weekly menu or plan it at short notice”.

However, there is also another group that states that “they are lazy with this type of food and prefer other less healthy ones.” What about fish, meat, or fruits and vegetables?

Fish: When it comes to fish, Spaniards often use the price factor as an excuse. According to Aragon, this occurs in older people: “More than 44% between 55 and 65 years old.” The expert emphasizes that this reason is not acceptable because in our country we have very rich and healthy white and blue fish and, above all, economically affordable,
Fruits and vegetables: You have to take between 4 and 5 servings a day but many find it a “boring meal or they do not like the taste and texture”.
Meat: It is where we spend the most. We consume 2.5 times more than the recommended servings. 37% of those surveyed indicate that it is a flavor that the whole family likes.
Breakfast and lunch
Another worrying problem is breakfast. According to the survey, there is a large percentage of people who skip the most important meal of the day. Others drink only a coffee or juice, especially in the case of adults due to lack of time or lack of hunger at that time.

To solve this, it would be enough for us to “get up a few minutes before bed or leave the table half-prepared for the night”.

If you are one of those people who are not hungry when you get up, you can solve this situation by already having breakfast at work and having a piece of fruit in the middle of the morning.

The Nestlé Observatory also collects that “more than 2 million people between 20 and 65 years of age skip lunch as a normal rule because they use that time to do other types of tasks.” They always complain about the lack of time.

Nor should we neglect the intake of water. According to Anabel Aragón, “40% of those surveyed are not well hydrated due to lack of thirst.”

According to the specialist, people between the ages of childhood and old age lose that feeling.

In general, these are the population data:

30% forget because they don’t have the dynamics.
20% say they have to force themselves to drink it.
Rest
The Spanish population sleeps an average of 7 hours during the week and 8.2 hours in the case of weekends.

According to the study, 1 in 4 sleeps less than 7 hours. This is a worrying fact because it is attributed to lack of time, stress or difficulties in falling asleep or staying asleep.