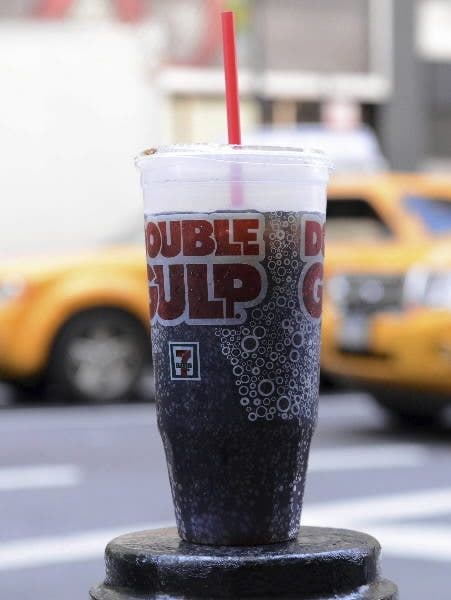 The consumption of sugary soft drinks and snacking between meals can reduce the diversity of the microbiota, whose alteration is associated with the risk of suffering from various diseases, while coffee, tea and red wine are related to a greater diversity in these microorganisms of the gastrointestinal tract

This is one of the main conclusions of a study published in the journal Science and signed, among others, by the University Medical Center of Groningen (Netherlands) and a researcher at the Institute of Agrochemistry and Food Technology of the Higher Council for Scientific Research ( CSIC) from Spain.

The human body is ‘invaded’ by a large number of microorganisms that together make up the human microbiota. The richest in terms of species composition is the intestinal one, but throughout the body these microscopic organisms play a fundamental role for health.

María Carmen Cenit Laguna, signatory of this article and researcher at the CSIC at the Institute of Agrochemistry and Food Technology, points out that today it is known with certainty that the diet can “strongly alter” the composition of the intestinal microbiota.

However, “currently the mechanisms by which diet can modulate the intestinal microbiota and what specific dietary factors are those that produce changes in its composition are not exactly known,” she indicates.

According to this researcher, in this study it is observed that a large number of dietary factors contribute to the variability of the composition of the microbiota, the CSIC reported in a press release.

Specifically, the scientists observed that the consumption of red wine is associated with the abundance of the species “Faecalibacterium prausnitzii”, which has anti-inflammatory properties and reduces the risk of suffering from inflammatory bowel disease.

Other characteristics of the Western diet, such as high fat and energy intake, snacking (eating mostly salty snacks between the five recommended meals), and high-fat milk consumption have been associated with less diversity of the microbiota, according to the same sources.

The use of certain medications, such as those used to decrease gastric acid production (stomach protectors), antibiotics, the antidiabetic drug metformin, statins, and laxatives, also showed a strong effect on the composition and function of the intestinal microbial ecosystem. , which could cause health problems, he explained to Efe Cenit.

For this scientist, the information from this study constitutes an advance in the understanding of the interactions between the environment, the microbiota and the host.